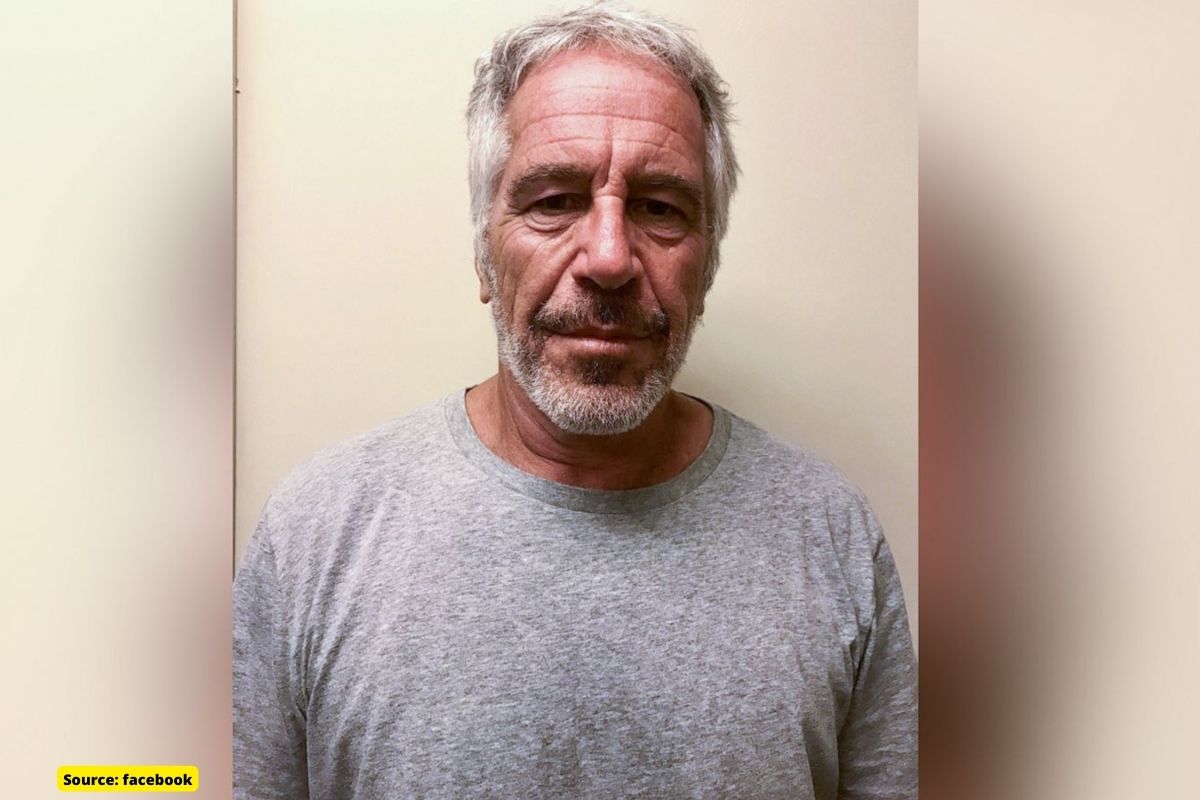 The world’s richest person has criticized the media for allegedly not being interested in investigating alleged clients of the alleged sex trafficking ring run by Jeffrey Epstein and Ghislaine Maxwell.

In a series of tweets on June 4, Tesla and SpaceX CEO Elon Musk said it is “remarkable” how the US Department of Justice has not released the client list of convicted sex offender Epstein and his co-conspirator Maxwell, a convicted sex trafficker. The couple was accused of procuring, trafficking and sexually abusing a vast network of underage women as young as 11 years old.

In the tweet, Musk shared a graphic showing “Things I’ll never see in my life.”

The billionaire later highlighted a Vanity Fair article published in 2003, which reads, “Lately, Jeffrey Epstein’s high-flying style has been drawing oohs and aahs: the bachelor financier lives in New York’s largest private residence, claims to take only billionaires as clients, and flies celebrities including Bill Clinton and Kevin Spacey on his Boeing 727.” “Interesting,” Musk wrote.

Epstein died after a suspected suicide in Manhattan, though the official story is widely disputed, in 2019 while awaiting federal sex trafficking trial.

On Friday, Musk mentioned the Sex Pistols, Pokémon and Disney Chemtrails in a bizarre series of tweets.

Last month, Musk also drew widespread attention on social media when he suggested he might die “under mysterious circumstances.”

Musk’s comments on the Epstein-Maxwell case came weeks after he questioned why Vanity Fair invited Maxwell to a party Musk attended in 2014. At the time, he also questioned why none of Epstein’s alleged clients it had felt”.

“Where is your list of “clients”? Shouldn’t at least one of them fall!?” Musk commented.

Although Epstein and Maxwell were accused of operating a child sex trafficking ring, none of their clients have been charged. According to some abuse survivors, the network’s clients include powerful politicians, businessmen and other influential leaders who, since the Epstein scandal broke, have tried to distance themselves from the financier.

Who was Jeffrey Epstein

Born to Jewish parents in 1953, Jeffrey Epstein grew up on New York’s Coney Island and was described by the Miami Herald as “poor, smart and desperate to be rich.” An apparent math whiz, he skipped two grades in high school and studied at a division of New York University, but did not earn a degree.

Despite this, he went on to teach calculus and physics at an Ivy League preparatory college for New York’s elite kids before becoming an options trader.

He later became a top fund manager for the rich and powerful, despite not being a registered investment professional, Bloomberg reported. According to reports, none of his clients had portfolios of less than $1 billion. Among them, Leslie Wexner, owner of the lingerie giant Victoria’s Secret.

Epstein, who in 2008 was convicted and sentenced for soliciting a minor for prostitution, was found dead in a New York federal jail in August 2019. At the time, he was awaiting trial on sex trafficking charges for abusing women and girls in Manhattan and Florida. from 2002 to 2005.

The New York City Medical Examiner’s Office ruled his death a suicide by hanging. However, a forensic pathologist who was hired by his brother, Mark Epstein, said Epstein’s autopsy was more indicative of homicide than suicide