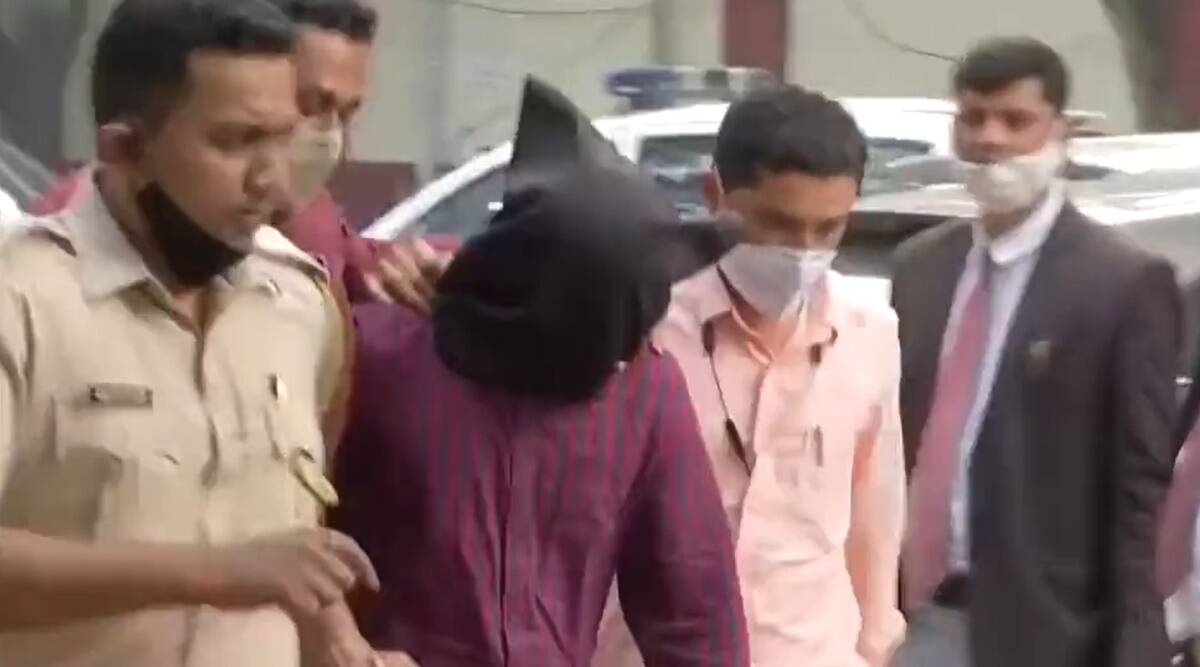 Ground Report | New Delhi: Who is Mayank Rawal; Mumbai ​​Police has arrested one more student from Uttarakhand in the ‘Bulli Bai’ app case. The Cyber ​​Cell of Mumbai Police had earlier arrested Shweta Singh (18) from Uttarakhand and Vishal Kumar Jha (21) of an engineering student from Bengaluru in this case.

Who is Mayank Rawal

The third accused has been identified as 21-year-old Mayank Rawal. Singh was arrested a day after a three-member team of Mumbai Cyber ​​Police arrested him. Mumbai police nab the third accused from Pauri Garhwal of Uttarakhand. 20-year-old boy, son of a serving army man posted in Jammu.

According to the report of the Hindustan Times, Rawal also reportedly promoted Bulli Bai on Twitter. After expressing displeasure over the material, he stopped it. People with knowledge of the matter said that Rawal would be produced in a local court in Uttarakhand for transit remand.

A police officer said that both the accused, arrested from Uttarakhand, would be brought together to Mumbai by Wednesday night. Singh was produced before a local court in Udham Singh Nagar, which on Tuesday granted him transit remand.

Mumbai Police is probing two web pages hosted on code-sharing platform GitHub. The first web page was created in July 2021 and the second, Bulli Bai, surfaced on January 1. Web pages were named after derogatory references to the Muslim community.

Hundreds of Muslim women, including outspoken activists or top professionals, were listed for “auction”, their photos being tampered with and without permission. Activists say that despite complaints, no action was taken in the July case. He said the pages were meant to humiliate Muslim women.

Who is Vishal Jha arrested in Bulli Bai App case?

This ‘auction’ of Muslim women on GitHub is the second time in less than a year. The app appears to be a clone of ‘Sully Deal’, which sparked a major controversy last year, but no arrests have been made in that case. Police had initially registered an FIR against unidentified persons after complaints that pictures of Muslim women were uploaded for ‘auction’ on an app hosted by the GitHub platform.

The app had drawn widespread outrage from social media users as well as political circles. The Delhi Police sought details from the GitHub platform about the developer of the app and asked Twitter to block and remove related “objectionable content” on its platform.