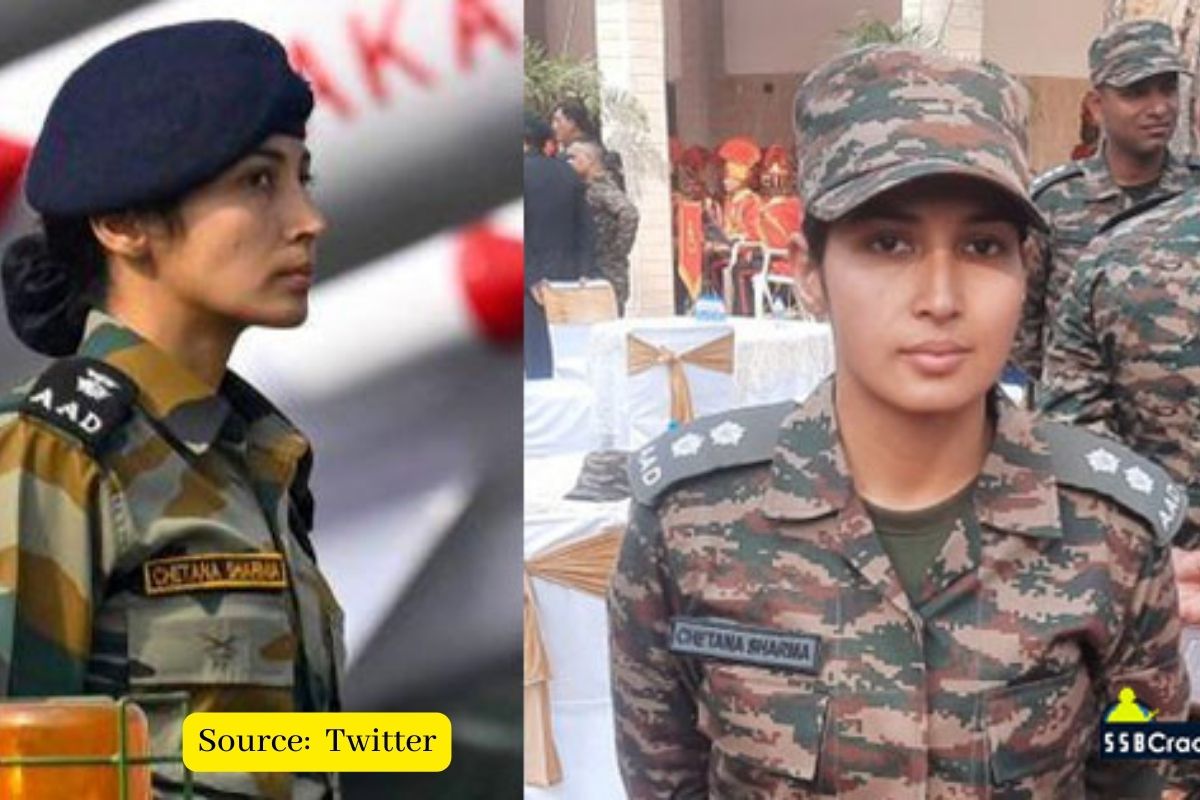 The 74th Republic Day celebrations will be held in New Delhi’s Kartavya Path with glory and grandeur Lt. Chetana Sharma will lead the Made in India Akash surface-to-air missile system in the 2023 Republic Day parade.

Who is Lt Chetana Sharma?

Lieutenant Chetana is an officer in an Army Air Defense regiment that protects the skies against enemy drones and planes.

She is from the village of Khatu Shyam in Rajasthan. She received the NIT degree from her in Bhopal and then sat for the CDS exam. However, she only succeeds after trying six times.

In an interview on a YouTube channel, Lt. Sharma expressed her happiness at having the opportunity to lead the contingent. She said: “There must be courage and spirit to turn the dream into reality. One must try again and again until success is achieved.”

Sharma says she always dreamed of taking part in the Republic Day parade and this year, her dream is coming true. She says that she saw the parade on television, every year.

Lt. Sharma said it was a proud moment for her to be given the opportunity to represent her unit and the Army in the 2023 Republic Day parade. Lt. Sharma said she entered the Army after six tries and her arduous Work is the reason behind her success.

The Akash surface-to-air missile system is part of the Indian Army’s weapons contingent, which will pass through the Kartavaya road on January 26.