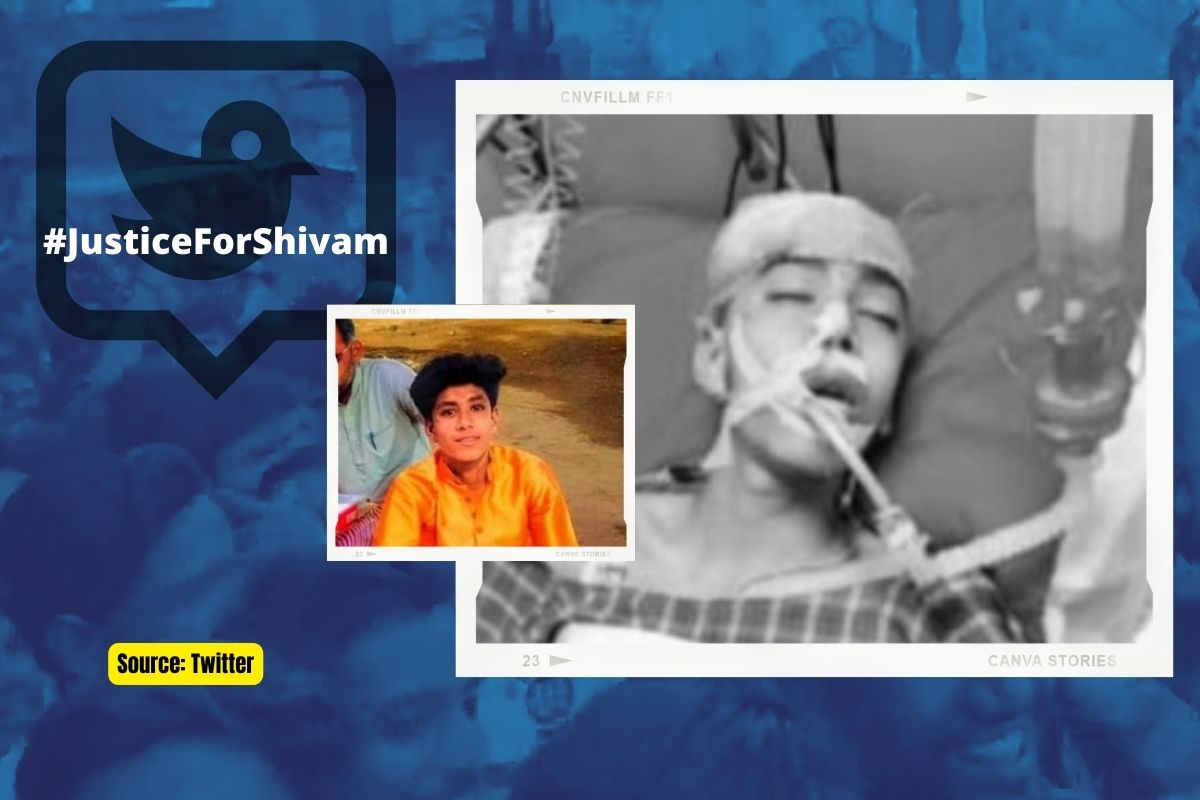 On April 10, a 16-year-old boy Shivam Shukla was injured in violence during a Ram Navami procession in Khargone, Madhya Pradesh.

When there was stone pelting, Shivam was injured and fell to the ground. He was admitted to the government hospital in Khargone, where doctors referred him to Indore after seeing his condition deteriorating.

Shivam lost consciousness while being taken to Indore. He was kept on a ventilator in the hospital. Still, Shivam’s condition is said to be critical.

Who is Shivam Shukla?

Let us tell you that Shivam Shukla’s age is only 16 years. He was involved in the procession of Ram Navami in Khargone. When violence broke out that day, he fell to the ground, collapsed, and started bleeding. He has been hit by a stone in the head.

The investigation in this matter is still going on. But the administration has already started demolishing the houses of stone pelters. Most of these houses demolished belongs to Muslims.

Shivam’s family members said that their son went to the Ram Navami procession that day, stones and petrol bombs were being thrown from all sides, in which their son was injured. Shivam’s sister’s wedding is on the 17th of April, the family members are hoping that Shivam gets well soon.

People on Twitter are demanding justice for Shivam, they say that if this happened to a Muslim, then the media exaggerates the case, but when a Hindu boy is fighting for life, no one is talking about him.

Channels like India News and Zee News are also running the campaign of Justice for Shivam and demanding strict punishment for the culprits.