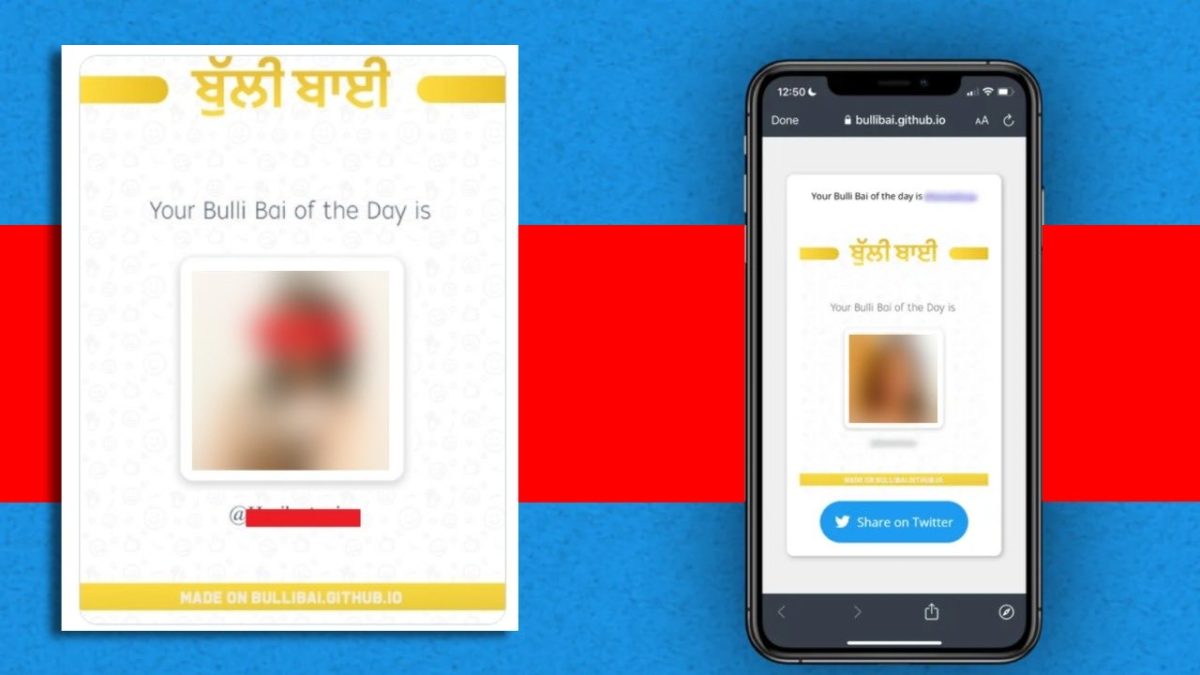 Ground Report | New Delhi:  Who is Giyou, Nepal connection of ‘Bulli; An 18-year-old girl has been arrested by the Mumbai Police from Rudrapur city of Uttarakhand. The girl is alleged to have been involved in the objectionable ‘Bulli bai’ app case. The Girl, Shweta Singh, from Uttarakhand, was allegedly the main defendant in the case.

The woman, Shweta Singh, lived with her three siblings in Uttarakhand’s Udham Singh Nagar district and had lost her father to Covid-19 in May last year and her mother to cancer in 2011. She was deeply involved in the ideology of Hindutva and often posted such content. Taking to social media, a senior police officer from Uttarakhand said that the developments are known.

According to Hindustan Times, another Uttarakhand police officer said the woman, who hailed from an economically weaker background, had lost both her parents and was living with three siblings. “She had passed the Class 12 exam but was yet to take admission in the college for higher studies”.

During interrogation, she told police that she enlisted the help of an acquaintance in Nepal and said that this man – whom he had reportedly identified as Giyou- had uploaded pictures of the women, another police officer said.

“They both got in touch on the microblogging platform while commenting on a right-wing post. After that, they became friends and shared their contact numbers. Then they started talking to each other and chatted on WhatsApp, sharing their like-mindedness,” said the senior Uttarakhand police officer, requesting anonymity, Hindustan Times reported.

Who is Giyou, Nepal connection in ‘Bulli

Preliminary investigations have shown that Swetha acted on instructions from Nepal, a Nepali national named Giyou. He was the one who was handing over the instructions to Swetha on what to do with the Bully Boy app. Police are now investigating whether there is any other conspiracy behind this Nepali citizen.

All you need to know about her: