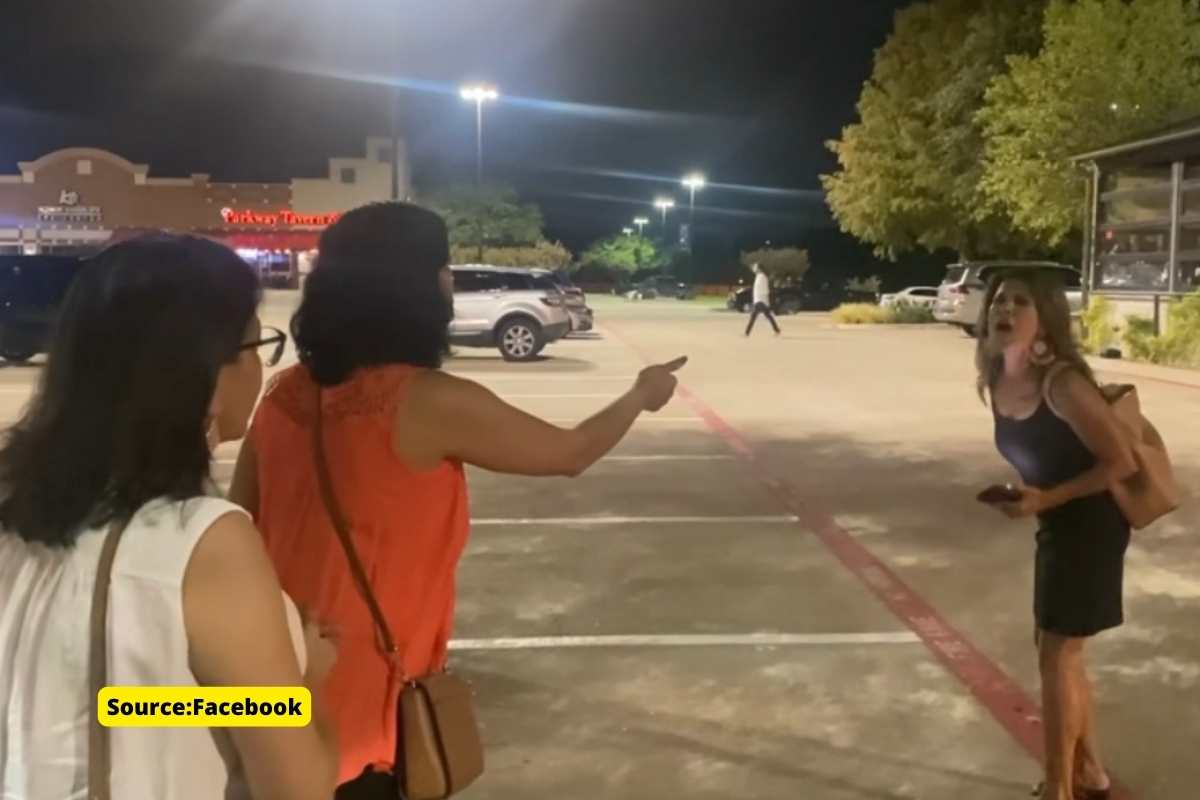 A group of Indian-Americans were physically, and verbally abused in Plano, Texas (US).

The incident took place when four Indian-American women were coming back from a dinner. A Mexican-American woman came to these women, and started abusing them for their racial identity. The women identified as Esmi Upton said,

“Go back to India. You curry-a**ed people are ruining this country”.

“Everywhere I … go, you Indians are … everywhere. If life was so great in India, why you are here,”

After a few minutes, Esmi Upton started apologising and wanted to have a conversation. One of the four women, called the Plano Police, and stayed on the phone. The situation got out of hand, when she threatened to shoot one of the women if she didn’t turn the camera off.

In the video she can be seen to pulling out something which resembles a gun.

In an image of her car’s number plate gone viral, there is sticker with ‘Texas Gun Experience’. So, the threat of shooting could have been very real.

The Plano Police reached the location within minutes, and saved the four Indian-American from the dreadful situation.

The incident took in the parking lot of Sixty Vines, Plano, TX.

Esmi Upton has been arrested on assaulting charges, and terroristic threats.

Who is Esmi Upton?

The assaulter is named Esmeralda Armendarez-Upton, and is a realtor for California Federal Bank. Additionally, she is also a parishioner at Prince of Peace Catholic Church, in Plano.

Nahela Morales, a Mexican-American and board member of CAID-DFW, said that she was appalled by the incident, and the assaulter should learn more about the shared culture between South Asians and Mexicans.