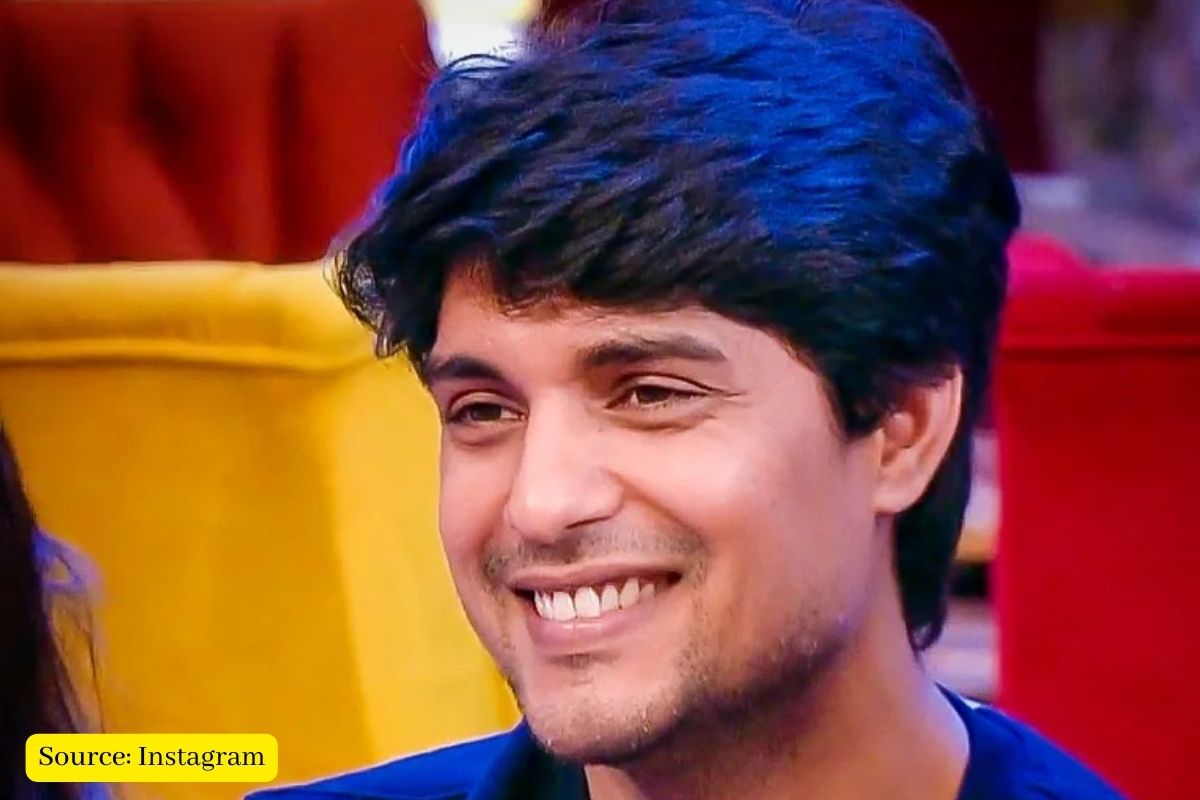 In the latest episode of Bigg Boss, contestant Priyanka Choudhary will be in a bind when given a choice between Rs 25 lakh prize money and her friend Ankit Gupta. In a promo shared on social media, Priyanka is seen sitting in the confession room while other housemates of hers watch her on TV.

Bigg Boss tells her that she can get her lost prize money back, but if she chooses, her friend Ankit will be evicted from the house.

Who is Ankit Gupta?

Ankit Gupta was born on November 6, 1988. He was born in Meerut, Uttar Pradesh. After completing his education in Meerut, he started giving tuition classes to earn some money. Later, he also worked in call centers. He decided to try her hand at modelling and moved to Delhi to pursue this ambition. Later, he moved to Mumbai and tried her hand at acting.

Ankit made his television debut with the popular TV show Balika Vadhu as Dr. Abhishek in 2011. He later played a leading role in the show Sadda Haq and gained fame from the show.

Gupta also worked on a movie called Tutiya Dil in 2012. He ventured into web series and has been a part of Illegal-Justice series Out Of Order seasons 1 and 2, Bekaboo 2 and Main Hero Bol Raha Hu.

Ankit Gupta’s main source of income is his acting career and his involvement in social media. Working as an actor for almost 10 years, he has a stable career chart. His net worth of him is estimated to be approximately ₹10 crore.

As soon as promos of Priyanka being asked to choose between money and Ankit started doing the rounds, netizens started trending Stop Harassing Ankit.

One fan wrote, “When Eight contestant of BB “khaoing Kasam” to nominate him Still they have audacity to calling him weak contestant. What a Joke ? STOP HARASSING ANKIT,” while a second person wrote, “100k Done! Good going to everyone who participated This is the power that #AnkitGupta holds. You may set all the narratives you want, but the audience aint blind to your cheap tricks. @BiggBoss @ColorsTV @EndemolShineIND STOP HARASSING ANKIT”

Another user said “Shades of Ankit – love , emotions, will, enthusiasm in tasks, knowledge, observation skills. You have no right to eliminate #AnkitGupta without giving fans chance to vote for him. You cannot do it.Period STOP HARASSING ANKIT”.

“Stop this nonsense @BiggBoss .Don’t stoop this low.This man is winning hearts everywhere!Stop disrespecting saying he’s a week contestant cz He is clearly NOT!He’s the most deserving & u know that too! STOP HARASSING ANKIT”