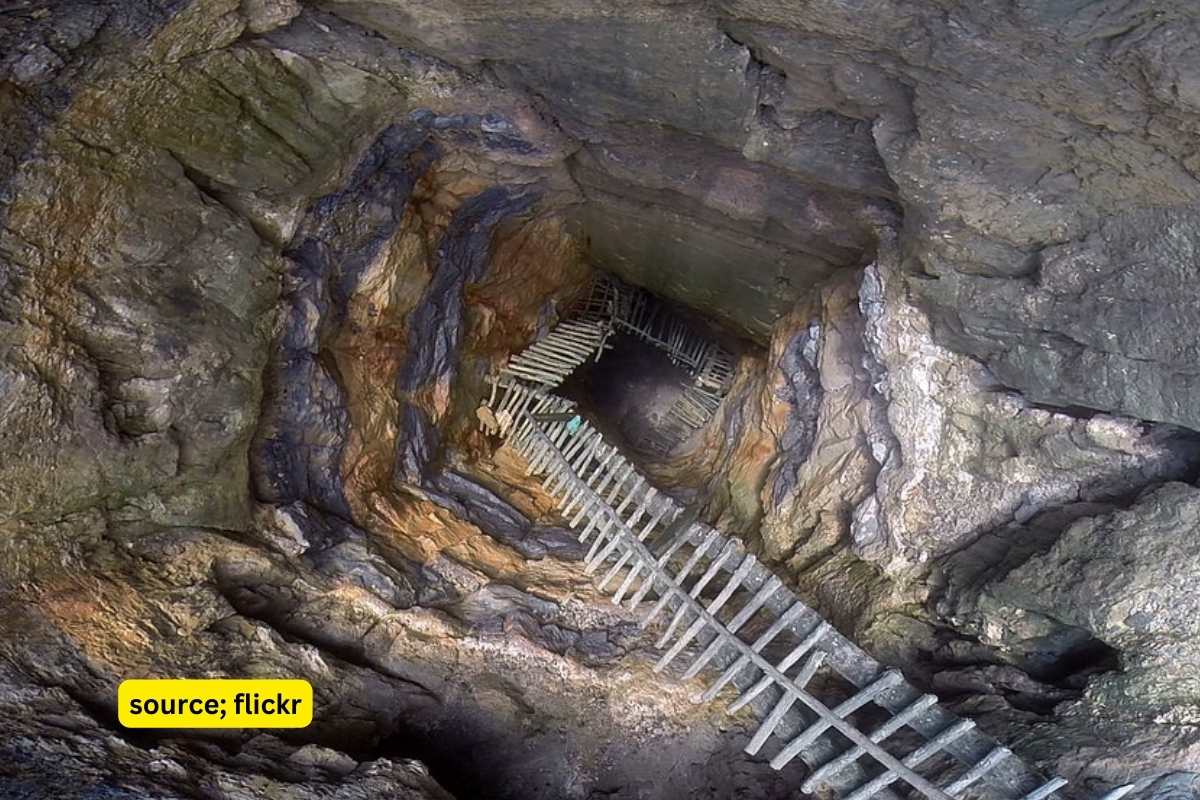 The National Green Court banned rat hole mining in Meghalaya in 2014 in a petition that said acid discharge from the mines was polluting the Kopili River. But the practice continues unabated. On December 13, 2018, 15 miners were killed when an illegal “rat hole” mine in Ksan was flooded with water from the nearby Lytein River.

The Meghalaya High Court on August 25 ordered the state government to draw up a schedule to dispose of “every last kilo” of coal illegally mined in the state within a period of nine to ten months from September 1, 2022, after preparing an inventory of it.

Based on a report submitted by a one-man commission of inquiry appointed by him, the high court further noted that there “appeared to be approximately 67,525 MT” of illegally mined coal that was seized (but not disposed of) after 2016-17. even as the Meghalaya government “alarmingly” did not provide figures before this date. The high court had earlier said the Meghalaya government had turned “Nelson’s eye” towards illegal activities.

A committee led by retired Gauhati High Court judge Brojendra Prasad Katakey found that state authorities had overstated the amount of coal mined before the ban by more than 70% or 13 lakh metric tons.

A reassessment by Katakey found the figure to be significantly lower. “19,54,258,816 MT of inventoried coal mined prior to the imposition of the ban is found during verification/reassessment and not 32,56,715 MT as indicated in the report submitted by the Principal Secretary,” wrote Katekey in his report.

What is rat-hole mining?

A rat hole mine consists of a deep vertical shaft with narrow horizontal tunnels, two to four feet in dimension, dug into its sides. Miners enter these horizontal tunnels for hundreds of feet to extract coal. Early tools are used to build and operate these mines and accidents are common and most go unreported.

In 2011–12, rat hole mines produced about 10 million tons of coal. This huge coal production in a small state had a devastating impact on the environment.

In April 2014, the National Green Court (NGT) ordered a ban on coal mining in Meghalaya, which is mainly carried out through rat hole mines, and also on the transportation of coal mined in this way.

However, the green court allowed the transportation of already mined coal until 2017. Since then, the Supreme Court has granted further concessions to the state’s coal miners, allowing periodic extensions of the transportation deadline.

The Supreme court ordered the Meghalaya government to pay a Rs 100 crore fine imposed by the National Green Court (NGT). The government will pay the fine with money already collected from illegal miners and transporters of illegally mined coal as penalties.

The SC order, which rendered irrelevant the NGT’s 2014 ban on coal mining, takes on significance given last year’s tragedy at an illegal rat-hole mine in the state that claimed the lives of several miners.

On July 25 this year, in response to a question in the Rajya Sabha requesting a comparative statement of illegal coal mining in the states of Jharkhand, Chhattisgarh and Meghalaya, Union Coal and Mines Minister Prahlad Joshi said in a written response that “there is no Coal India Limited mine in the state of Meghalaya”.

However, providing details on the other two states, Joshi had said that 152.42 metric tons of coal, excavated through illegal mining at subsidiaries of Coal India Limited, were recovered from Jharkhand in 2021-22, while not recoveries were made in Chhattisgarh.

Threats of such mining

The water from the rivers and streams in the mining area has become unfit for drinking and irrigation and is toxic to plants and animals. The rock layers above the coal mined during mining contain trace amounts of iron, manganese, and aluminum that dissolve at mining sites via acid runoff or are washed into streams as sludge. There are various mishaps where workers are trapped to death due to sudden collapse of such mines.