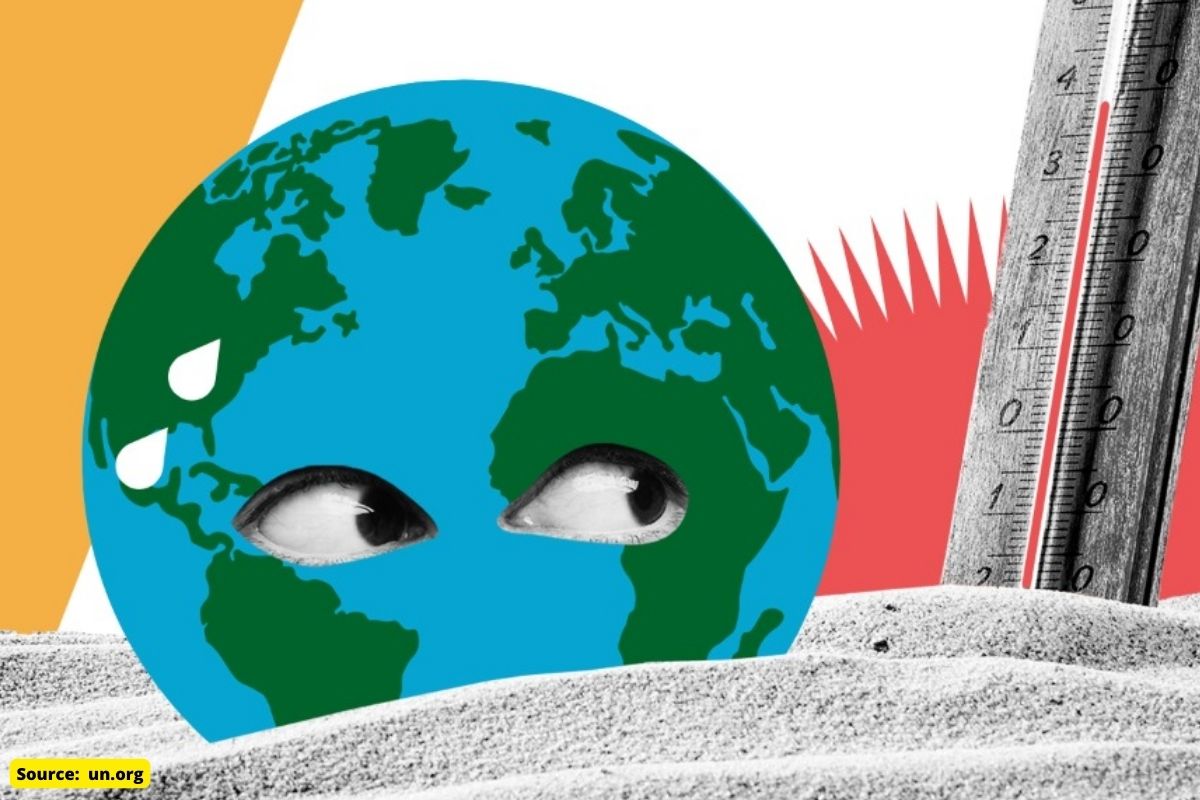 The Climate Protection Index has been published annually since 2005. The 58 countries evaluated are responsible for 90 per cent of global CO2. None of the countries investigated is “on track to (achieve) the Paris climate goals”, concluded the more than 100 experts who analyzed energy consumption and CO2 emissions.

As in previous years, the first three places in the ranking remained empty: so far, there is no “model country” in terms of climate protection. The experts also analyzed the strategies, the number of renewable energies used in combination with other energy sources, the speed in abandoning non-renewable energies and the work of politicians when implementing the climate pact in their own countries and internationally.

The ranking leaves the first three places in the classification empty, but shows the podium of the most virtuous nations, and also of the least exemplary.

Yes, the first three places in this ranking have been left empty. It’s not a mistake. GermanWatch voluntarily left these places empty in order to symbolize the inability of States to implement effective policies to reduce their CO2 emissions. No country is currently in the right momentum to meet the CO2 reduction efforts necessary to fight against climate change. That’s why none is on the podium.

Lithuania has relatively low-carbon electricity production compared to other countries in the region. Its energy imports come mainly from Sweden, which has a very renewable and carbon-free mix.

Morocco emits little CO2, in particular thanks to its favorable climate and its lower level of consumption than in certain advanced economies.

Another Nordic country, which occupies a prominent place in the ranking thanks to low CO2 emission electricity (mainly renewable hydroelectricity) as well as a proactive policy in the fight against global warming (ban on thermal cars in 2035, ban on cars in Oslo…).

The United Kingdom enjoys a good position in this ranking thanks to certain sectoral energy policies. However, the main result of this country comes from its economic transition: the country emits less CO2 because it is relocating its industrial production to replace it with a service economy. Result to put in perspective.

The energy policy of is praised: electricity production there is mostly of non-carbon origin (nuclear up to 27%, hydroelectric up to 18%).

The vast majority of energy in Croatia comes from renewable or non-carbon sources (hydroelectricity, thermal or nuclear). In fact, the country emits relatively little CO2.

Paradoxically, ‘s level of development pushes it up the rankings. Since the country consumes relatively little and a large part of its population is still in relative poverty, the country emits little CO2 per capita.

The progress made in recent years in the transition to renewable energy in Italy has not been enough to secure the country a place in the top 15. Indeed, Italian climate and energy policy still lacks ambition, according to the report’s authors.

Although the country is one of the pioneers of renewable energy and wind power in particular in Europe, the report points to Denmark’s recent climate policy as a negative point.

Much progress has been made in recent years in terms of energy transition and energy efficiency in Portugal, a country that sometimes manages to make a good part of its electricity consumption 100% renewable. But there is still a long way to go.

In Brazil, some signs are positive in the fight against climate change: electricity is quite marked by the presence of renewable energies (particularly hydroelectric), and its emission reduction goals are ambitious.

Examiners gave the Trump administration a very low grade when it comes to climate policies.

However, they detect positive signs in the climate action of several of their states and cities due to the promise of the Democrats to promote climate policies after the newly regained majority in the House of Representatives.