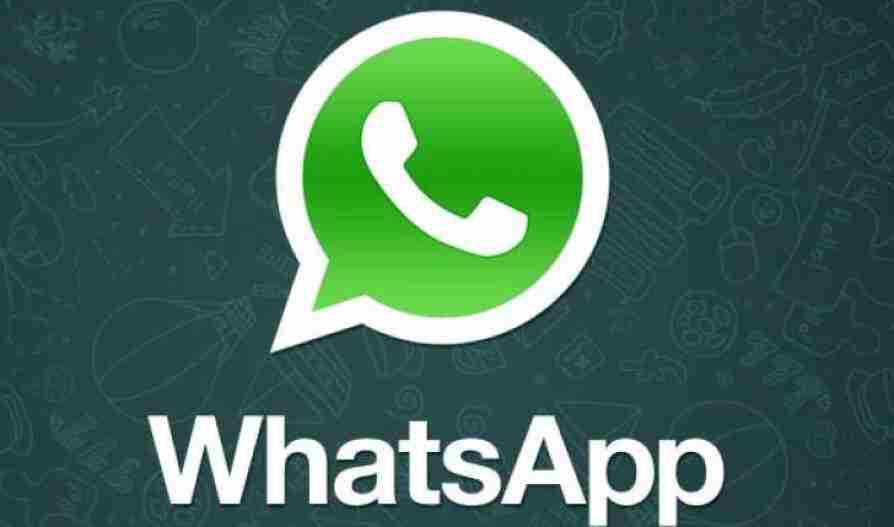 Popular messaging app WhatsApp has been wooing users with new updates in its software from time to time. For the time being, it has been reported that WhatsApp is going to update its term of service condition in the coming time. If you do not accept, the account of the users can be deleted.

It is being told that WhatsApp can activate its new term of service from February 4, 2021. On the other hand, if users do not like this new privacy rule, then they may have to lose their account.

A screenshot has been shared by WABetaInfo. This screenshot shows the new term and privacy policy update of WhatsApp. In which it has been clearly stated that if the users do not accept it, then their account can be closed in this condition.

The screenshot shared by WABetaInfo gives information about those major updates of WhatsApp. In this, chats can be managed and stored using the Business-Facebook hosted service from WhatsApp.

Along with this, giving the disclaimer to the users, it has been told that this new policy will come into force on 8 February. After which the users will be able to use WhatsApp only after accepting this policy.

Currently, a WhatsApp spokesperson has also made it clear by confirming that WhatsApp is being updated on February 8. In which the users will be able to use it even after the new term of service condition is accepted.

A company spokesperson has also confirmed the new terms of WhatsApp. According to him, now users have to agree to the new conditions to use WhatsApp.

Through these new terms, Facebook will store and manage your chat for its business. It has also been told in this regard.

WhatsApp has recently released a new update, in which users are getting many types of wallpapers.

Through this feature, users have also been given the right to use different wallpapers for different chats using the pictures of the gallery.

Also, to save storage of your phone, WhatsApp automatically deletes the 7-day-old chat from the chat box itself. However, for this, you have to activate these features in your WhatsApp.