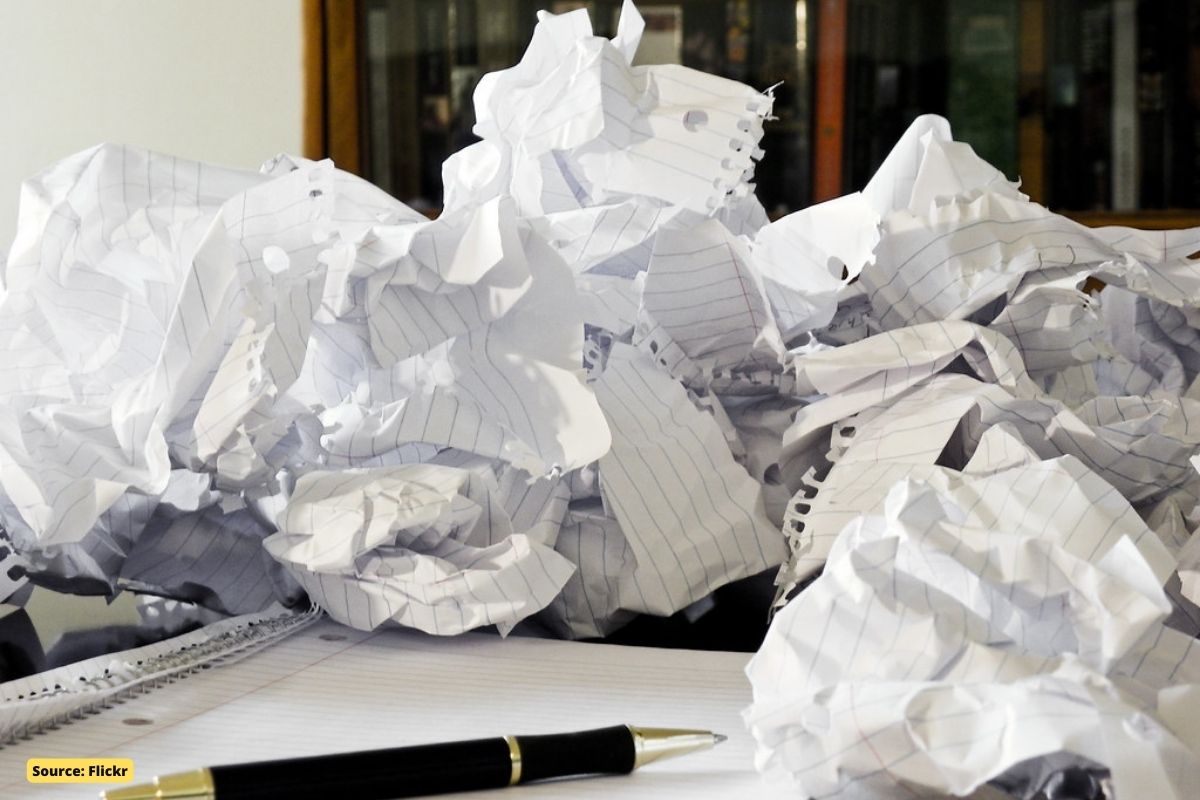 Hope all writers are doing good. Just keep writing. It’s not about whether you write too good or too bad; it’s just all about writing: one of the best forms of expressing yourselves.

While trying to understand the logic behind writer’s block beautiful lines were captured by my eyes :

“ Writing about a writer’s block is better than not writing at all.”(Charles Bukowski )

“When faced with writer’s block, lower your standards and keep going.” (Sandra Log )

A condition in which an author is unable to think of what to write or how to proceed with writing. Yes, many people suffer the same for a long interval of time. But does writer’s block actually end up the skill of writing is a writer? Though psychologists suggest uncountable reasons for causes and cures of writer’s block, it won’t work in some cases unless the writer’s willingness to write isn’t approved by those in authority – THE WORDS, in order to maintain a state of equilibrium between the brain and the heart. According to Webster’s dictionary, writer’s block is a psychological hindrance preventing a writer from proceeding with his write up’s. Many researchers define writer’s block as “ a temporary inability to begin or continue a writing project due to fear, anxiety or lack of inspiration.”

Yet it is not as simpler as it seems! For some writer’s suffering from this condition is a matter of the heavy heart. They feel themselves at sixes and sevens and regard their every attempt of writing as flumadiddle. Reading words from a paper is much easier than putting them there. Writers are very swot and determined when it comes to their write-ups.

Readers must keep in consideration how a writer feels while pouring words from the heart into the pen before judging their masterpiece. Every write-up from a writer is a masterpiece in itself until one does not start comparing it with others’ work. Writer’s block affects the psychological as well as the mental state of a human. And when writer’s block sticks as a parasite to a human body, it rarely leaves its host so easily.

The common reasons for writer’s block are as :

For people, continuing with their passion for writing doesn’t always prove a wonderful thing. The external pressure like preparing for examinations, making study material, self-studying and time management adds up to their worries. Not only this some internal pressures like quarrels, mood swings and physical health also contributes to it.

Many times a writer is bitten by the bug of fear. This fear can be from any of the these: judgemental fear, fear of criticism, fear of negative feedback from readers, fear of rejection from publishers and editors and sometimes fear of green-eyed people.

According to Anne Wilson: Perfectionism is self–abuse of the highest order.  A perfectionist focuses more on the order and strategy of writing rather than conveying the ideas behind the writings. Writers with high standards put too much effort into themselves and face this block. Perfectionism can be as putting all your strength into collecting words of high vocabulary, exact matching words with the one in your mind or it can be the algorithm of your writing as well.

For sure, writer’s block is a different experience for every writer but is frustrating nonetheless. The overflow of words in the writer’s mind creates chaos and messes up all the things together. This prevents a writer from putting down the exact thing they aspire to write.

Well, criticism is ironic yet the strongest of all the points mentioned above. Critics are classified on the basis of different things, depending on their state of mind, mood and understanding of the text. Criticism is the disapproval of people, not for having faults, but for having contradictions with your point of view. So you can’t change the perception of others. The best thing is to write what you want. Because as said by Dave Willis: “ Be an encourager. The world has plenty of critics already.” But critics are of utmost importance when it comes to the shinning part of a write-up. They encourage a writer to create a better one and thus help them in one way or the other.

Seemingly writer’s block varies from a  person to person. It accompanies some for minutes, hours, days and some for years. Here are a few of the effective remedies for curing the illness of writer’s block :

Give Yourself A Break

A break is a must at times. You aren’t a living machine or a robot, that will work 24×7 and after getting exhausted, will expect the best flow of ideas for your write-ups. One thing to be remembered is that life doesn’t always urge us to move on. Sometimes we have to give a break and rest for a moment; in order to accelerate with high speed again. That will ensure the smoothness of the journey of our writing.

It is also required that one should divert his attention to some different and creative things. Apart from taking a hike, listening to the sounds of waves, gazing at the starry, dark sky and jogging with the best partner can also help us to heal from this illness.

Write Anything You Want

Well, no one can seize the right to write from you except your own self. So write anything that you want to, without keeping into consideration how good or bad you write. It will definitely make you happy and feel refreshed. As quoted by Lao Tzu: “ The journey of thousand words begins with the first.”

Mostly, many writers lack inspiration. The reason can be sure of plenty of things. But one can find inspiration in anything around us, be that birds, your friend, family, the educational system, teachers, books, food or anything. Just look for the inspiration and write it down!

Use a writing prompt

Not at all neglecting the positive side of writing prompts, it creates the best writer for you. Writing prompts are challenging at times and help you to deal better with words and emotions at the same time. It also helps you to read the prompts of other writers and understand a new and different view on the same topic. It brings forth the top-notch writer inside you.

Speaking honestly, many writers aren’t afraid because they can’t write but because they think they don’t write well. They think very low of their writing abilities. But nay, that shouldn’t be the case. Yes, dear,  people aren’t born writers. It’s certain mortal elements that force them to be so. And these elements include grief, joy, love, pain and blah blah blah and most importantly the feeling of holding words back to themselves. If you’re suffering from writer’s block, don’t panic. Don’t think this is the end. Always remember: You have to wait for the rainbow till it rains. You have to bear with patience for the night to witness a beautiful day. So cheer up and be happy!”

The author is an engineering student and she can be reached at (kkhaz0007@gmail.com)