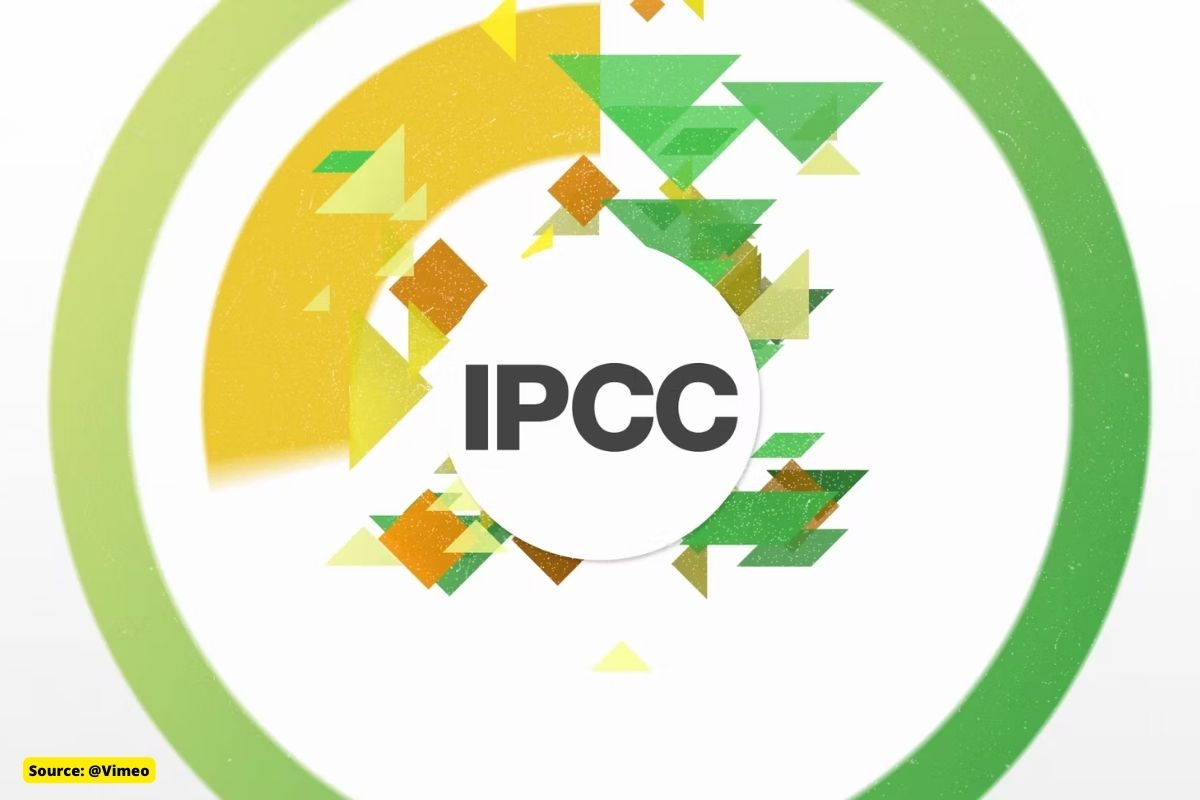 The Intergovernmental Panel on Climate Change, or IPCC, is a scientific body created in 1988 by the World Meteorological Organization (WMO) and the United Nations Environment Program. It aims to educate governments about the latest meteorological sciences, and how global climate change will impact the world in the coming decades.

Currently, the IPCC has 195 member countries and brings together scientists from around the world who volunteer to take part in its work. The IPCC does not conduct actual research. Instead, hundreds of scientists review the available scientific literature and draw comprehensive diagnostic reports from them. These reports shed light on what climate change does, what the consequences could be for the planet, and how mitigation (limiting climate change) and adaptation can help protect people from the worst effects.

For more than 30 years, the Intergovernmental Panel on Climate Change (IPCC) has been analyzing climate change, its consequences and potential adaptation strategies around the world through regularly updated assessment reports.

The IPCC, created in 1988, has already produced five assessment reports, the last of which was completed in 2013-2014. Now begins the publication of its sixth report, which is divided into three parts: the first, on the most recent scientific evidence on climate change, was published this Monday.

The second part, the preliminary version of which was revealed exclusively by AFP in June, deals with the consequences of global warming and adaptation measures. It is scheduled to be officially published in February 2022 and the third part, on mitigation measures, the following month. A summary report will include all items in September 2022

The IPCC has no say in what governments choose to do with their reports. Its reviews are ‘policy-related’ but not ‘policy-prescriptions’, which means they inform policymakers of the possible consequences of certain mitigation and adaptation measures but do not tell them what to do.

The importance of IPCC reports

In a one-year period, the IPCC will have published a total of three special reports. The first, which generated a great deal of media attention, was released in October 2018. It is the historic special report on global warming of 1.5ºC, which analyzed global warming compared to levels pre-industrial and the need to stop our emissions to curb climate change.

Continuing its work, the Intergovernmental Panel on Climate Change has published another report this Thursday, this time dedicated to climate change and the earth. It analyzes the causes and consequences of the climate crisis around desertification, land degradation and sustainable management, food security and greenhouse gas flow in terrestrial ecosystems.

This document has been prepared under the scientific direction of the three IPCC working groups, in cooperation with the Task Force for National Greenhouse Gas Inventories and with the support of the IPCC Working Group III Technical Support Unit.

In September 2019, the IPCC will publish another special report, this time dealing with the ocean and cryosphere in a changing climate. In addition, it will prepare another one on climate change and cities in the next evaluation cycle.

All these documents are extremely important since they are the ones that serve to generate consensus within the scientific community, guide the public policies that are dictated in the great conventions around the planet, for their implementation in the countries that sign the great international agreements, as well as for the dissemination and awareness work of citizens on climate science.