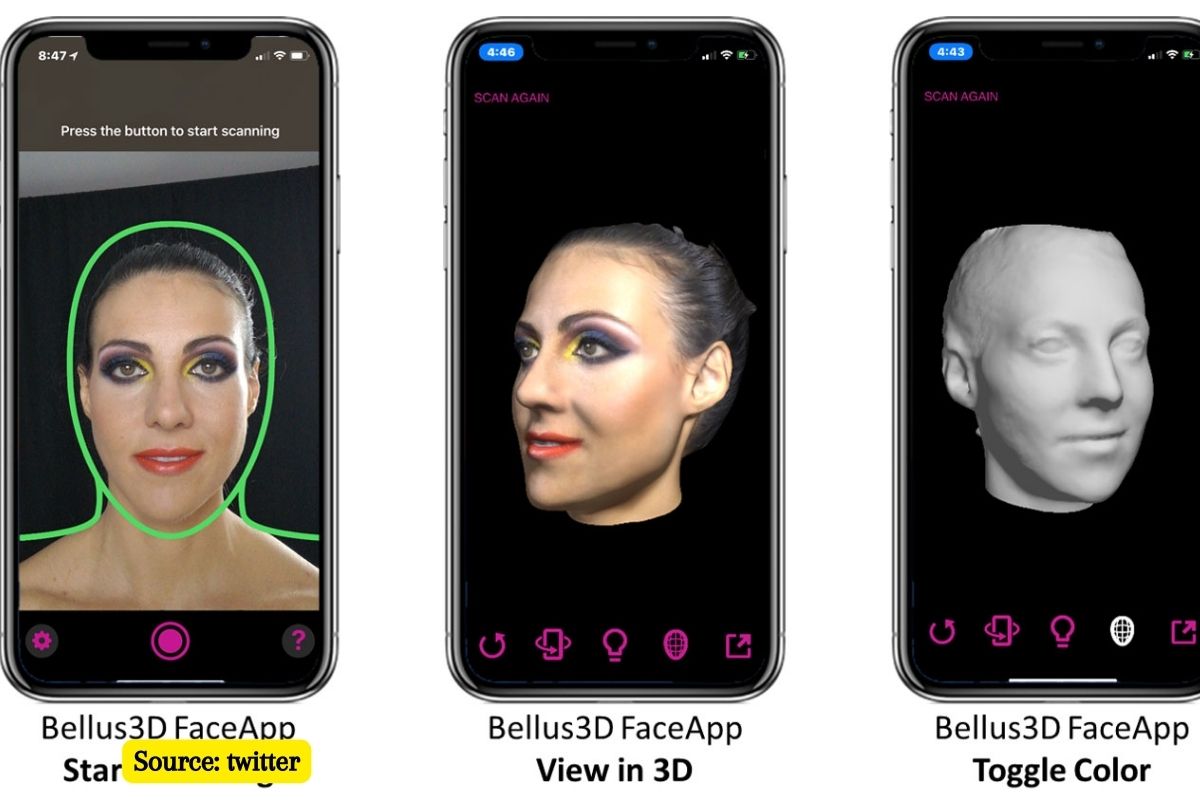 If you’re thinking of buying a new iPhone, you’ve probably come across the phrase “TrueDepth”. But what is the TrueDepth camera?

Read on to learn everything you need to know about the iPhone’s TrueDepth camera, including what it is, what it does, how it works, and where you can find it.

Face ID is a technology developed by Apple that uses the user’s face to unlock the iPhone X and later models, as well as to confirm payments by comparing their face with an image stored in the device’s memory.

What is Apple’s Truedepth API?

TrueDepth is what Apple calls the iPhone’s front-facing camera technology that powers the phone’s Face ID and Memoji features. The camera system can also automatically adjust settings like brightness and volume based on whether or not you’re paying attention to your phone, and is used to create depth with Portrait mode.

Using the TrueDepth camera, your app can detect the user’s position, topology, and facial expression, all with high accuracy and in real time, making it easy to apply effects. live selfie or using facial expressions to drive a 3D character.

The TrueDepth camera works by projecting thousands of invisible points onto your face and analyzing them to create a depth map of your face. The camera will also capture an infrared image of your face to help provide accurate facial data.

The Bionic chip’s neural engine then turns the depth map and infrared image into a mathematical representation of your face and, in the case of Face ID, compares that data with your registered facial data to confirm it matches and unlock your phone.

Apple claims that facial recognition technology is among its most advanced hardware and software, and it’s not hard to see why. Here is the manufacturer’s explanation of how the technology works:

The TrueDepth camera captures precise facial data by projecting and analyzing thousands of invisible points to create a depth map of your face. It also captures an infrared image of your face. Part of the neural engine of the A11, A12 Bionic, A12X Bionic, A13 Bionic, A14 Bionic and A15 Bionic chip, protected in the Secure Enclave, transforms the depth map and infrared image into a mathematical representation and compares this representation with the inscription. facial data.

How does Face ID work?

There are a number of hardware factors involved in Face ID, such as the TrueDepth camera system, neural networks, and Bionic chips, which are explained below. Face ID also adapts to changes in your appearance, such as wearing cosmetic makeup or growing facial hair.

If there is a more significant difference in your appearance, such as shaving your beard, Face ID will confirm your identity using your passcode before updating your face data.

It is designed to work with hats, scarves, contact lenses, and most sunglasses, but will not work with a face mask. A software update arrived with iOS 14.5 that allowed Face ID to work when you wear a face mask, but you must wear an Apple Watch that is unlocked.

Depth cameras are an interesting technology with a number of uses ranging from the obvious to the more subtle. The smartphone versions of these cameras are a bit limited at the moment, but in the near future, we might see them gain popularity and capability.