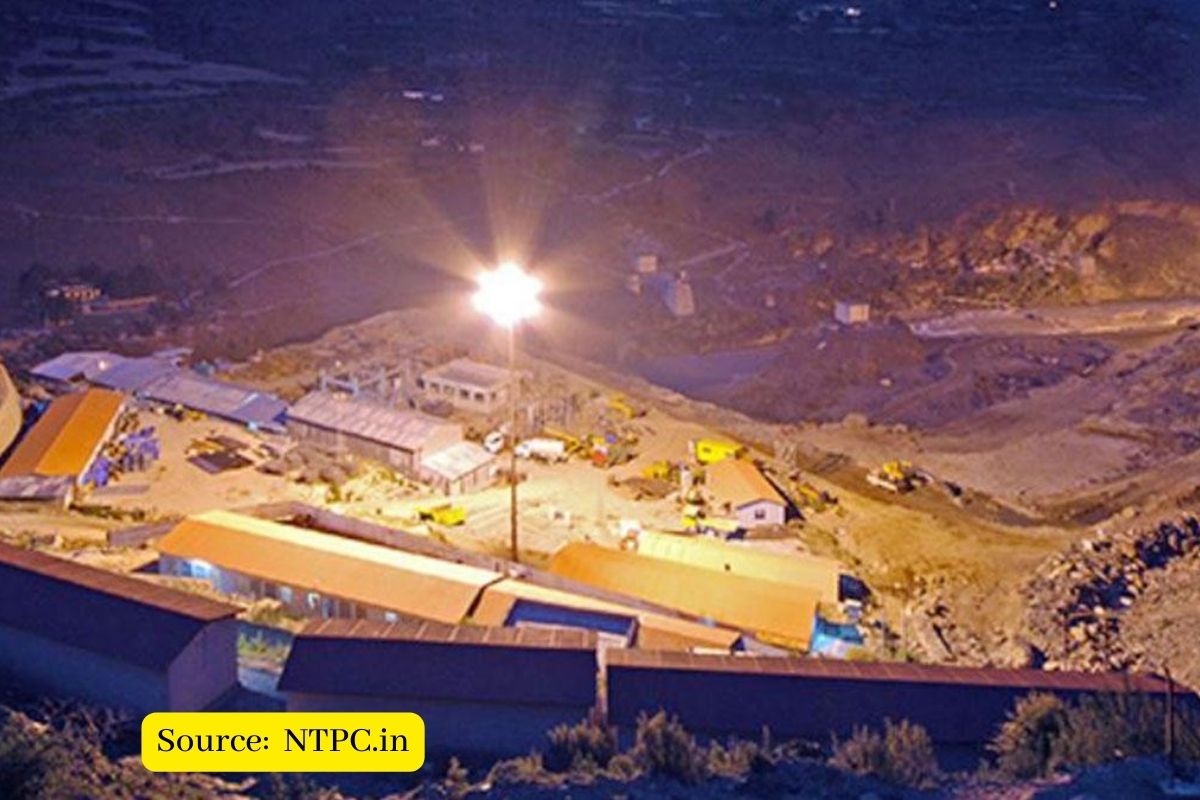 Joshimath in Chamoli District of Uttarakhand is experiencing the worst land subsidence in its history. According to experts, there are a number of factors that have contributed to this including a vulnerable ecology due to extensive infrastructure development and seismic zone. For the purpose this article, let us focus on hydropower projects. As per the Uttarakhand Renewable Energy Development Agency, there are around 30 hydropower projects including micro and macro in the Chamoli District.

Following the severe floods that destroyed major parts of Uttarakhand in 2013, in 2014 MoEFCC filed an affidavit in the Supreme Court stating that any decision on developmental projects especially hydropower projects should be on very strong and sound footing with scientific back up.

Yet in contrast, the MoEFCC submitted a petition in the Supreme Court on 2021, claiming that it had achieved an understanding with the electricity ministry, the Jal Shakti ministry, and the Uttarakhand government to continue development on seven hydroelectric projects which includes Tehri, Tapovan Vishnugad, Vishnugad Pipalkoti.

Experts and geologists have also been blaming the Tapovan Vishnugad hydroelectric power project. This power plant is being built by the state-run National Thermal Power Corporation Limited (NTPC). This project is in the Dhauliganga River, around 15 km away from Joshimath and is currently under construction.

According to various geologists, the state-run NTPC’s tunnel for the Tapovan-Vishnugad hydroelectric power project is responsible for the sinking.

Ever since the beginning of the NTPC project, the project has been affected and damaged by flash floods and landslides multiple times. One such major damage was during the 2021 Chamoli Disaster during which the tunnel was severely damaged. Recently it has been revealed that activists and residents of Joshimath had gone to the Uttarakhand High Court after the 2021 disaster to stop the hydroprojects and were later dismissed by the High court.

Also Read:  Why ISRO has withdrawn its report on the Joshimath land subsidence?

A paper called ‘Disaster looms large over Joshimath’ written by geologists Dr. MPS Bisht and Piyoosh Rautela state that despite being fully aware of the geological vulnerability of the area, a number of hydroelectric projects have been sanctioned around Joshimath.

As per the paper, a tunnel boring machine (TBM) was employed for excavating the head race tunnel. It punctured a water-bearing strata 3km inward the bank of Alaknanda. The water discharge was reportedly between 700-800 liters per second. This sudden and large-scale dewatering of the strata has the potential of initiating ground subsidence in the region. Thereby, augmenting the problem of the masses living in the area, the paper suggests.

Anjal Prakash, Research Director and Adjunct Associate Professor at the Bharti Institute of Public Policy and Indian School of Business, also states that the hydropower projects have contributed to this disaster. He says that,

‘looking at larger studies and personal experience of working in the Hindu-Kush-Himalayan (HKH) region, I can comfortably say that Joshimath’s situation is about how the towns can be disturbed if large infrastructure projects such as hydropower projects come up in the vicinity.’

Statement by the Power Minister

Recently, Power Minister R.K Singh stated that NTPC’s Tapovan Vishnugad hydro power project has nothing to do with the land subsidence issue that is being faced by the town of Joshimath. He further states that hydropower projects would not be stopped in the country despite rising concerns over rampant construction in hilly areas.