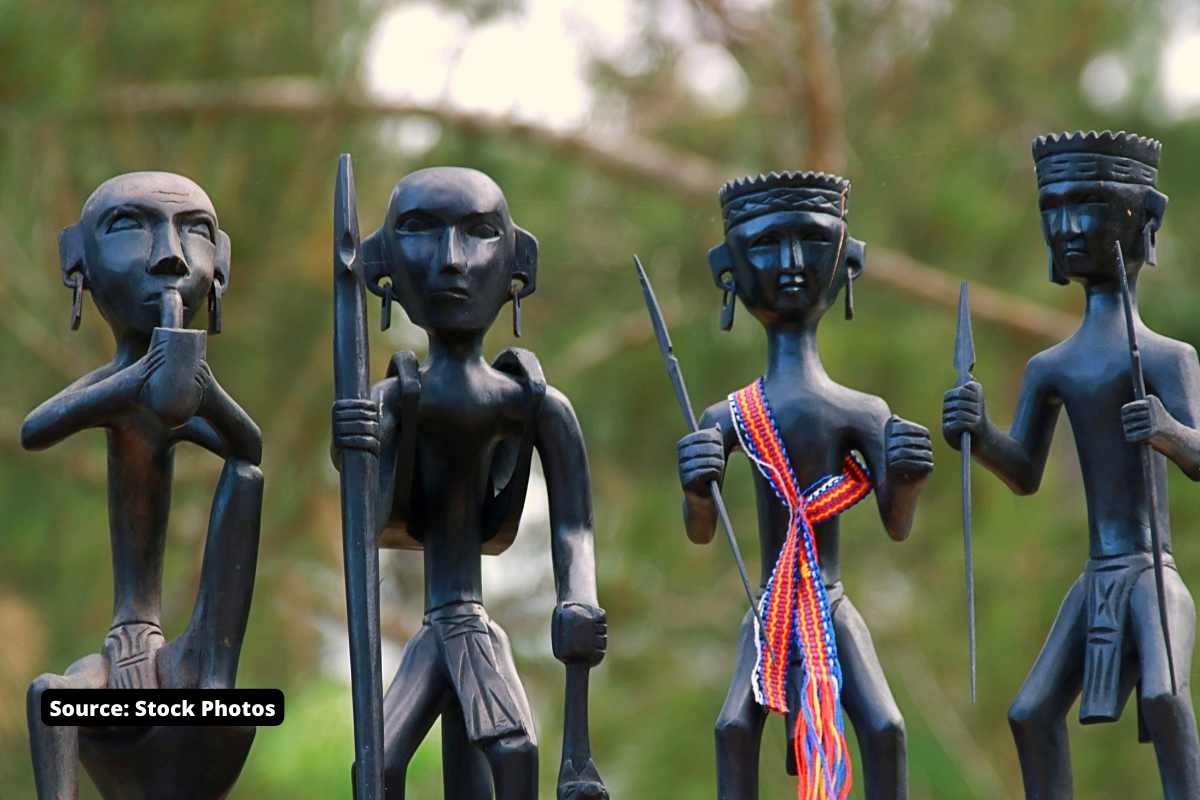 Vimukti Diwas: Denotified Tribes are those tribes which were declared born criminals by the British under the Criminal Tribes Act 1871. These are mainly nomadic tribes. There are about 190 such tribes of our country on whom the British had hung the tag of being criminals for 175 years.

On 31 August 1952, 5 years after independence, the Government of India abolished the Criminal Tribes Act and replaced it with the Habitual Offender Act.

The people of these tribes celebrate 31st August as Vimukti Diwas because in real sense they got freedom from the legal tag of born criminals on this day.

How did the British enlisted them as Criminal Tribes?

In fact, many tribes took part in the revolt of 1857. To control the rebellion, the British made many laws and imprisoned people. The nomadic tribes of our country were also involved in this rebellion. It was difficult for the British to identify them because the people of this tribe never lived in one place. The British made the 1871 Criminal Tribe Act and declared an entire tribe as criminal.

Police recruits were taught that these tribes have traditionally committed crimes. As a result, wherever the people of these tribes were living in the country, they were seen as criminals and the police were given immense powers to exploit them. Even today, the police arrest them in any case considering them as born criminals.

Particularly the Bavaria, Bhantu, Kanjar, Sansi, Chhara and Pardhi tribes who are still paying the highest price for this ‘criminal’ mark.

Budhan was a youth of one such tribe (Sabar) of Bengal. One day the police picked him up and he was beaten to death in custody. Famous litterateur and social activist Mahasweta Devi took the case of Budhan to the court.

It was proved in the court that the police had killed Budhan in their custody. Along with punishing the guilty police and jail officials, the court also passed orders to pay compensation to the relatives of Budhan.

These tribes have been looked upon with hatred in the society. Sometimes the police arrest them without any crime, and sometimes the public lynch them by making allegations like child theft.

Some examples of this are, In 2003, ten houses of Pardhis were torched in Ghat Amravati village in Madhya Pradesh, in 2007 ten people of Nat tribe were lynched by a mob on charges of being thieves in Vaishali district of Bihar, and in September 2007 in Madhya Pradesh The houses of 350 families of Paridhis were burnt to ashes in Chauthia village of Betul district.

For almost 180 years, the country’s system has legally considered these tribes as born criminals. Due to this, gradually the identity of these tribes was established in the society as criminals.

The media has also played role in demonising these tribes, when the name of the people of Bawaria tribe came to the fore in a rape incident in Bulandshahar in the year 2016, the media had put the entire tribe in the dock. Headlines were given in the newspapers that Bawaria, notorious for murder, rape, theft and robbery, does not spare even women and children.

Detached from the system

The people of DNT Tribe are very poor, they do not have any ancestral land because they come from nomadic tribe. Many people of this tribe still do not have ration card and Aadhar card. These people are not able to get the benefit of government schemes. Also, people always consider them a criminal, so they does not get any other work.

The caste system made some criminals by birth and some untouchables. These tribal people were left with no other option than to commit crimes for survival.