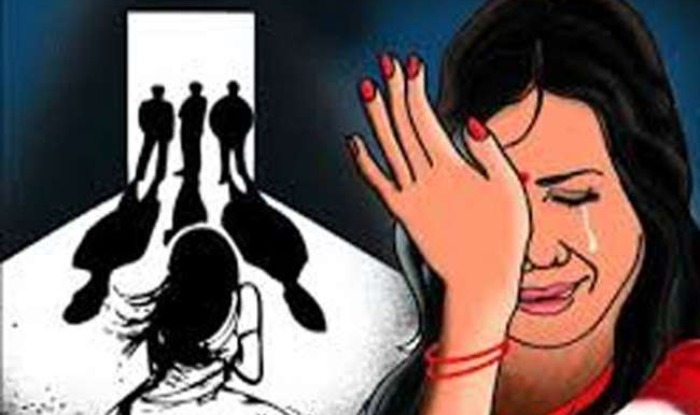 Police said that a hard disk has also been recovered by the police from Rathore’s house in which several objectionable videos have also been found.

“Two separate cases were reported at Konch Kotwali in Jalaun district. In both the cases, the main accused is Rambihari Rathore. He has been booked and sent to jail. The whole case is under investigation. “There is a possibility of involvement of some other people in this case. Whoever is guilty, they will not be left out” Police said.

Police said, prima facie investigation of the hard disk found from the accused Rathore shows that he has been se*ually abusing minor children and women for a long time. Rambihari Rathore is practicing law in the Revenue Department. Since leaving the job, he was the District Vice President of the Bharatiya Janata Party. But after this incident came to light, he was removed from the party.

However, after getting caught by the police, Rambihari Rathore declared himself innocent and said that he was being implicated. Talking to the media, Rathore said that he had filed a case of theft on the children, due to which now the children of the children are framing him. But whatever material the police got from their house, it shows that Rathore was not only allegedly blackmailing people by se*ually abusing children and women, but the police suspect that their wire is also from a big gang Can be connected.

Police said, Rambihari Rathore, a resident of Bhagat Singh Nagar of Tehsil Konch in Jalaun district, used to se*ually abuse children in the neighborhood and nearby areas by calling them at their homes for the past several years. He used to capture this act in video through CCTV. Police have found many such videos in laptop and hard disk near Rathore. Police say that many children of the area had fallen victim to this immoral act.