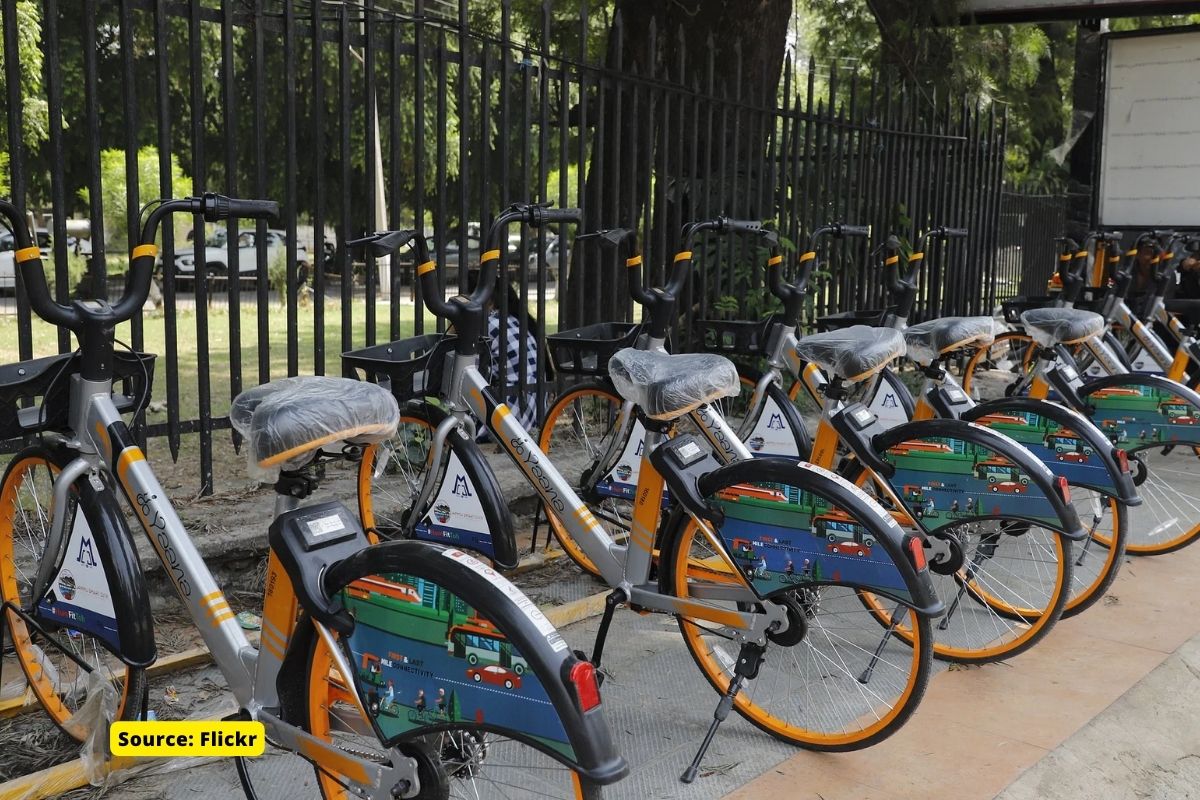 The world would save almost 700 million metric tons of carbon pollution each year, more than Canada’s annual emissions, if all people adopted the Dutch lifestyle and rode a bike every day, new research showed Thursday.

The transport sector currently accounts for a quarter of all fuel-related greenhouse gas emissions, which are warming the planet. Half of those emissions come from passenger cars, and global transportation demand is projected to triple by mid-century.

As they seek to decarbonize transportation, governments and industry have turned to electric vehicles, with 6.75 million units sold in 2021 alone. Vehicle sales are tracked and published each year. However, it has been difficult to calculate the production and ownership of a much older low-carbon technology: the bicycle.

An international team of researchers has now compiled the first global dataset of bicycle ownership and use by country dating back to the early 1960s, using statistical modelling to fill in any information gaps. They found that between 1962 and 2015 global production of bicycles surpassed that of automobiles, with China accounting for nearly two-thirds of the more than 123 million bicycles made in 2015.

Writing in the journal Communications Earth and Environment, the team showed that bike ownership was generally higher in high- and upper-middle-income countries, but so was the percentage of trips made by car.

This meant that a large number of bike owners does not necessarily lead to high bike usage.

Among the 60 countries included in the data set, the proportion of bicycle use for commuting was only five per cent. Some countries simply lack bicycle stock, while others with high numbers of bicycle owners, such as the United States, tended to view cycling more as a leisure activity than a mode of transportation.

Across the 60 countries included in the dataset, the proportion using bicycles for commuting was just five per cent. In some countries, there is only a shortage of bicycle stock, while many others with bicycles, such as the United States, see cycling as more of a leisure activity than a means of transportation.

The team calculated that if everyone biked an average of 1.6 kilometres per day to work, the world could save around 414 million metric tons of carbon dioxide (CO2) emissions per year, the equivalent of UK annual issues.

Like the people in Going Dutch and the Netherlands, cycling 2.6 kilometres a day can save 686 million metric tons of CO2 emissions and the health benefits associated with more exercise and better air quality.

Also Read:  How these 15 districts of Assam became most vulnerable to Climate Change?

The development of sustainable cycling infrastructure and policies around the world, exemplified by the Netherlands and Denmark, could lead to significant untapped climate and health benefits, according to the study.

He said this dual benefit calls for a better accumulation of bicycle statistics, adding “there is an urgent need to promote sustainable bicycle use through policy, planning and infrastructure development.”

Lead researcher Gang Liu, a professor at the Department of Green Technology at the University of Southern Denmark, said research has shown that bicycles have an important role to play in reducing the carbon footprint of traffic around the world.

He pointed out that tackling such big challenges requires not only strategies from the technical point of view, such as lightweight design or electrification can also play an important role.

“A worldwide pro-cycling policy and infrastructure development enabled a modal shift like that in the Netherlands and Denmark that may lead to significant untapped climate and health benefits,” the authors wrote.

They said this dual benefit called for better bicycle data collection, saying there was “an urgent need to promote sustainable bicycle use through supportive policies, planning and infrastructure development.”

The lead author of the study, Gang Liu, a professor at the Department of Green Technology at the University of Southern Denmark, said the research showed that bicycles had an important role in the future in reducing the carbon footprint of global transport.

“Tackling such gigantic challenges requires not only strategies from the technology side, such as lightweight design or electrification,” he said.

“But it also needs demand-side strategies, such as alternative mobility patterns (shared mobility, on-demand mobility, and ride-sharing) and mode shifting, such as reducing car use for short-distance cycling.”