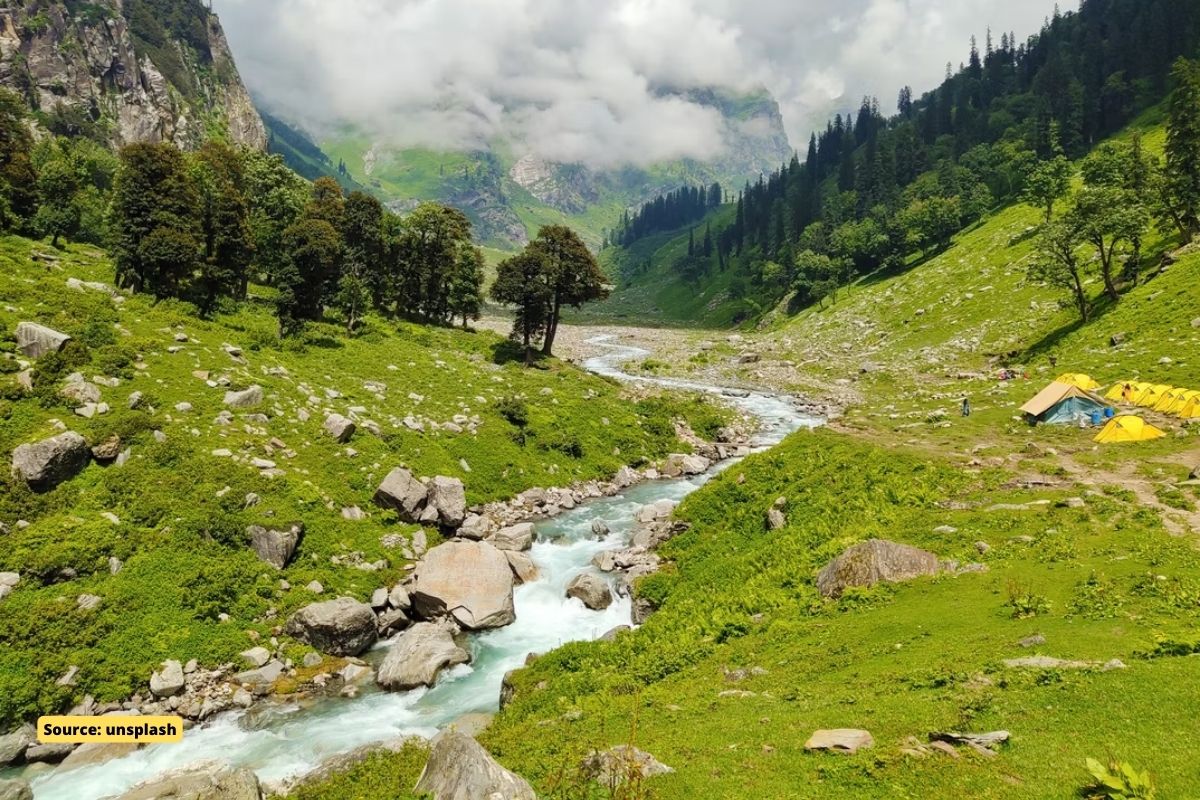 The United Nations Educational, Scientific and Cultural Organization released a report warning that climatic changes will affect the availability, quality and quantity of water necessary for the needs of basic human rights, thereby undermining the basic right to safe drinking water and sanitation for billions of people.

The study highlights that some 2.2 billion people currently lack drinking water and 4.2 billion, 55% of the world’s population, lack adequate sanitation.

This scenario makes it difficult to achieve Sustainable Development Goal number six of the 17 that make up the 2030 Agenda and which seeks to guarantee universal access to drinking water at an affordable price by 2030, which puts at risk the achievement of almost all of them.

Use of water continues to grow

According to UNESCO data, water consumption has multiplied by six in the last century and is growing at a rate of 1% per year.

In addition, it considers that climate change manifests itself in the increase in the frequency and intensity of extreme phenomena such as storms, floods and droughts or heat waves that will aggravate the situation of the countries that currently suffer ‘water stress’ and will generate similar problems in areas that have not been severely affected.

Furthermore, the report highlights the fact that poor water management tends to exacerbate the impacts of climate change, not only on water resources but on society as a whole.

“Much of the impact of climate change on water resources will take place in the tropics, where most developing countries are located, with potentially devastating consequences for small island states, some of which could be wiped off the map,” highlights UNESCO.

Faced with threats, the report highlights two complementary strategies to address and reduce the risks of climate change: adaptation and mitigation.

According to the report, adaptation includes “a combination of natural, engineering and technological options, as well as social and institutional measures to contain the damage or exploit the beneficial opportunities of climate change. Adaptation options exist in all water-related sectors and should be explored and implemented wherever possible.”

For its part, the study highlights that mitigation involves “human actions to reduce the sources or improve the sinks of greenhouse gases. Although there are also mitigation options in each of the water-related sectors, most are not recognized.”

Wastewater treatment also contributes to climate change, since it generates greenhouse gases that represent between 3% and 7% of all polluting emissions.

In addition, it is estimated that between 80% and 90% of these are released into the environment without any type of treatment.

UNESCO indicates that in order to produce optimal management of water resources, the investment must be made in modern treatment techniques that allow the extraction of methane, a powerful greenhouse gas found in untreated wastewater, from organic matter and subsequently use this biogas to generate the energy needed to run the treatment process.

It is estimated that between 80% and 90% of these are released into the environment without any treatment.

This technique is already used in countries with water scarcity such as Jordan, Mexico, Peru and Thailand, where polluting emissions have been reduced by thousands of tons of CO2, while significant economic savings have been achieved for public coffers and an improvement in the quality of service.

Other innovative examples to improve water resources mentioned in the report are the capture of water from fog, the protection of wetlands or techniques such as “conservation agriculture” that allow the soil structure, organic matter and moisture to be preserved despite to the decrease in rainfall. The possibility of “reusing” partially treated wastewater for agricultural and industrial use is also noted.

Despite recognizing the need to combat climate change through better management of the water cycle, it is not being translated into reality or adequate financing of water resources.

The Nationally Determined Contributions submitted by States under the Paris Agreement are of a general nature and do not propose specific plans for water. While most countries recognize water in their ‘action portfolio’, few actually calculate the costs of these actions and even fewer have submitted specific projects.

The report’s authors note that water resources management and water supply and sanitation services ” are underfunded and require greater attention from states .”

Furthermore, they argue that there are increasing opportunities “to systematically integrate adaptation and mitigation planning into water-related investments, in order to make them more attractive to donors”.

Water and climate change can provide various initiatives that result in benefits for the community such as job creation, public health development, poverty reduction, and promotion of gender equality, among other aspects.

Thus, the report concludes that adopting joint adaptation and mitigation measures is a win-win situation for everyone. They clearly benefit the sustainable management of water resources and the human right to drinking water and sanitation.

However, it clarifies that these actions will only achieve the expected result if they are accompanied by awareness, as well as educational and training development programs.

Economic inequality also translates into unequal access to water and sanitation and vice versa. The increased risk of contracting waterborne diseases affects the poor the most. Vulnerability is also high in rural areas, climatic factors limit economic options and cause rural exodus, “says the study.

For the United Nations, the solution is clear. Investments in healthy river basins and water infrastructure must be urgently increased, and water use efficiency must be drastically improved. Climate risks must be anticipated at all levels of water management and responded to accordingly.