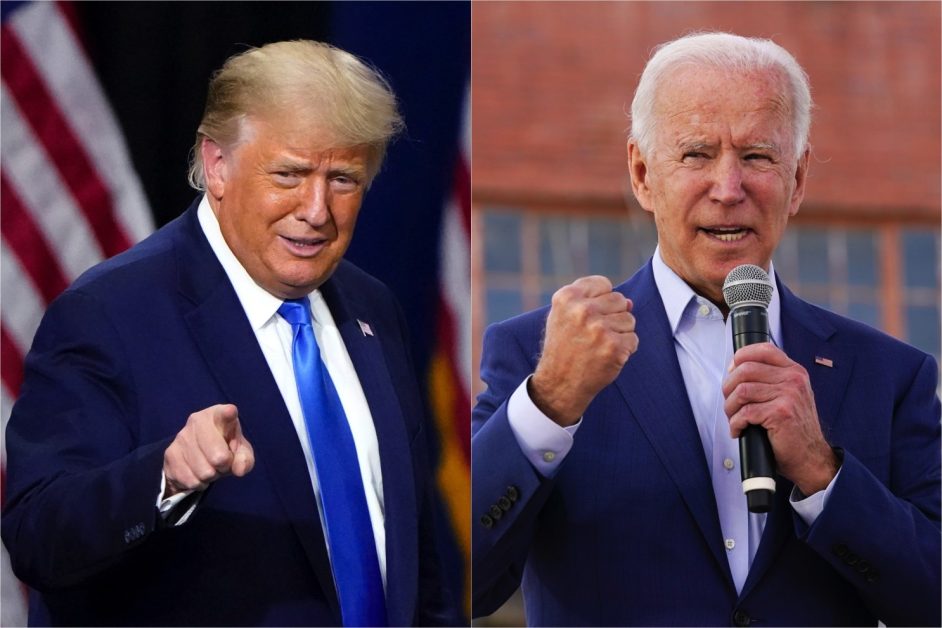 In the 59th presidential election of the United States, 100 million votes have been cast before election day and now the voting process is about to end. Polling has been completed in parts of Indiana and Kentucky, and voting will be completed in South Carolina, Vermont, Georgia and Virginia shortly.

Voting ends in many states of America, trends start coming

Delaware is a small state that Biden has led for three decades in the Senate where he is likely to win.

Trump is likely to win in Alabama. In this state, Democratic Senator Doug Jones is trying to save his political life against the former American football coach.

There are 20 electoral college votes in Pennsylvania. This state supported Trump in 2016.

Both candidates are related to this state. Biden was born in Pennsylvania and has lived there for 10 years, while Trump has studied at Philadelphia University.