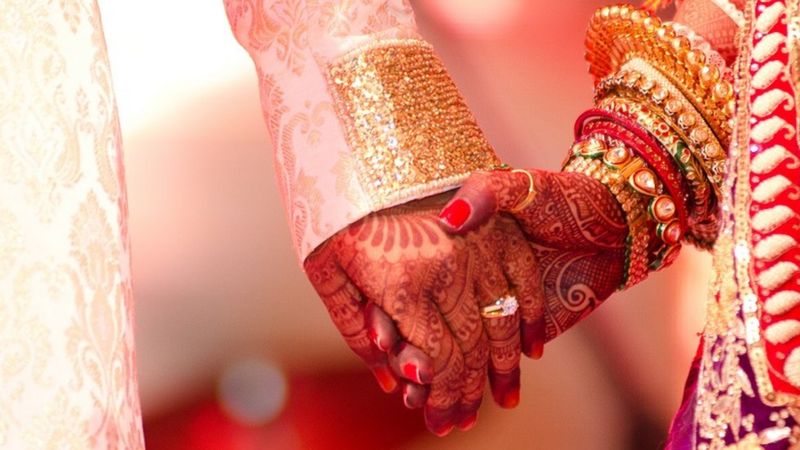 The Yogi Adityanath government of Uttar Pradesh on Tuesday approved the ‘Uttar Pradesh Law Against Religion Transformation Prohibition Ordinance, 2020’ amidst the boast over inter-religious marriages.

According to this law, ‘forced conversion’ will be punishable in Uttar Pradesh. It can be imprisoned from one year to 10 years and a fine ranging from 15 thousand to 50 thousand rupees.

Conversion for marriage has been made invalid in this law. This ordinance will come into force after the Governor’s consent.

Uttar Pradesh government spokesman Siddharth Nath Singh has said that this ordinance was necessary to maintain law and order in Uttar Pradesh.

Siddharth Nath Singh said, “Forced conversions for marriage were increasing. In such a situation it was necessary. More than 100 such cases have come up. These conversions have been done by deceit and forcibly. Even the High Court Ordered that the states where conversions are taking place for marriage are illegal. “

According to this ordinance of the Yogi government, if ‘illegal conversion’ happens to a minor or women belonging to a scheduled caste or a tribe, then the imprisonment for three to 10 years and a fine of Rs 25 thousand will have to be paid.

If mass conversion happens, the punishment will be three to 10 years in jail and the organization involved will be fined Rs 50,000. With this, the license of that organization will be canceled.

Conversion is not forcible, is not done with deceit and it is not for marriage, it will be the responsibility of proselytizing and converting to prove it.

If someone wants to change their religion for marriage, then two months before the DM of the concerned district will have to give notice.

Failure to do so will result in a fine of Rs 10,000 and can be imprisoned for six to three years.

Last month, while addressing an election rally in Jaunpur on October 31, Uttar Pradesh Chief Minister Yogi Adityanath had said, “There will be a strict law on love-jihad.”

Yogi had cited the decision of the single bench judge of Allahabad High Court in which conversion for marriage was declared illegal.

However, later in the same court, the bench of two judges had termed this decision wrong in terms of law. The BJP-ruled Madhya Pradesh and Haryana governments have also talked about making similar laws.