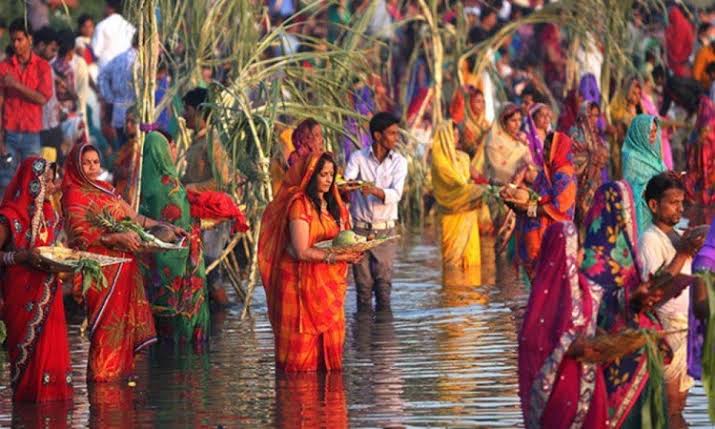 Random covid-19 test will be done for people coming to Noida from Delhi from Wednesday. The district administration of UP Gautam Budh Nagar has given information about this.

The decision was taken in an online meeting of senior officials including Health Department and District Magistrate Suhas LY in view of increasing cases of corana virus infection in Delhi.

District Magistrate Suhas LY has said that there will be no restriction on the movement of people coming from Delhi to Noida.

He said, “In view of the increasing cases of Corona virus infection in Delhi, the District Magistrate directed the officials to form teams, which will be stationed at Noida-Delhi border in DND (Delhi Noida Fly Way) and Chilla and people coming from the national capital. Random Kovid-19 will test. “

The administration says that in view of increasing cases of corona virus in Gautam Budh Nagar, the methods of fighting this epidemic are being re-implemented ‘.

District Magistrate Suhas said on Tuesday, “The infection has increased due to the movement of people from Delhi and other places. Therefore, rapid testing will be done of such people and all institutions here should monitor, identify and provide necessary treatment to people with symptoms.” Advisory issued for holding. “

In view of the increasing cases of Corona virus, the Uttar Pradesh government has issued an advisory related to Chhath Puja.

According to which the devotees are advised to worship as close as possible to their homes or from their homes. However, arrangements will also be made by the administration at the traditional ghat and place of worship.

Earlier, Arvind Kejriwal government of Delhi has banned public worship at Yamuna Ghats during Chhath festival. However, BJP is opposing this in Delhi.

However, the Aam Aadmi Party is calling this opposition of BJP as ‘politics on the issue’.

Pathak further said that BJP should ask for permission of worship from Home Minister Amit Shah.