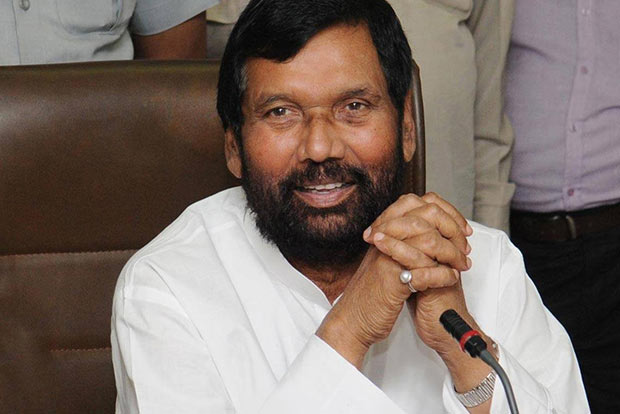 Chirag Paswan wrote in his tweet, Pa …. You are no longer in this world but I know you are always with me wherever you are. Miss you Papa … Chirag Paswan has also posted a very emotional picture with this.

The demise of Ram Vilas during the Bihar assembly elections is a major setback for the LJP. His treatment was going on in the hospital, he was admitted in the ICU. There is mourning in the political corridors after the death of the Union Minister. People are grieving over his death.