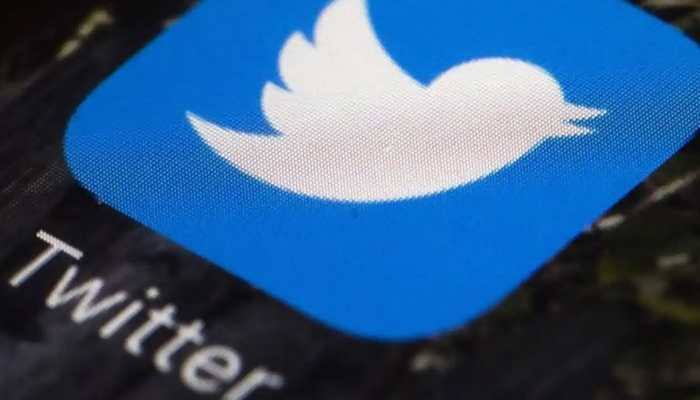 Referring to the 26 January 2021 incident, Twitter wrote that ‘Our global team provided 24/7 coverage during this period and acted on all content, tweets and accounts judicially and fairly, as it violated Twitter rules Was doing.’

The company has taken action against hundreds of accounts violating the rules. Especially against those who were full of violence, abuse and threats. Along with this, the company also stopped some trends that violated the rules.

Twitter India wrote in an official blog that ‘the company has suspended over 500 Twitter accounts that were clearly in the category of spam and were misusing the platform.’

Twitter India has written in this blog that ‘this action has been taken in the last ten days’.

According to the company, during this period, they also received some orders from the Central Government under section 69A of the IT Act, which has requested to suspend many Twitter accounts.

The company wrote that ‘We had temporarily followed two of these orders, which asked for emergency account blocking, but later we reinstated them as they were found to be in accordance with Indian law. When its information was given to the Ministry of Electronics and Information Technology, Government of India, they handed us a notice of failure to comply with the instructions.

Twitter has written in its blog that ‘tweets which had harmful content will now be seen less because the company has reduced their visibility. The company has taken action against more than 500 Twitter accounts suggested by the central government, most of which have been permanently suspended.

“In addition, the company has stopped some of the accounts underlined by the government in India on Wednesday itself. However, these accounts will remain available outside India as we do not believe that we have against these accounts as per Indian law Action was taken. We are in favor of freedom of expression and keeping this in view we have not taken any action against the accounts of media persons, journalists, social workers and politicians.

According to Twitter India, the company has presented its reply to the central government on 10 February and has made all these arguments.

The company wrote in its blog, “We believe transparency is very important to build public dialogue and mutual trust. It is very important for us to understand how we trim content on our platform and How to communicate with governments all over the world. “