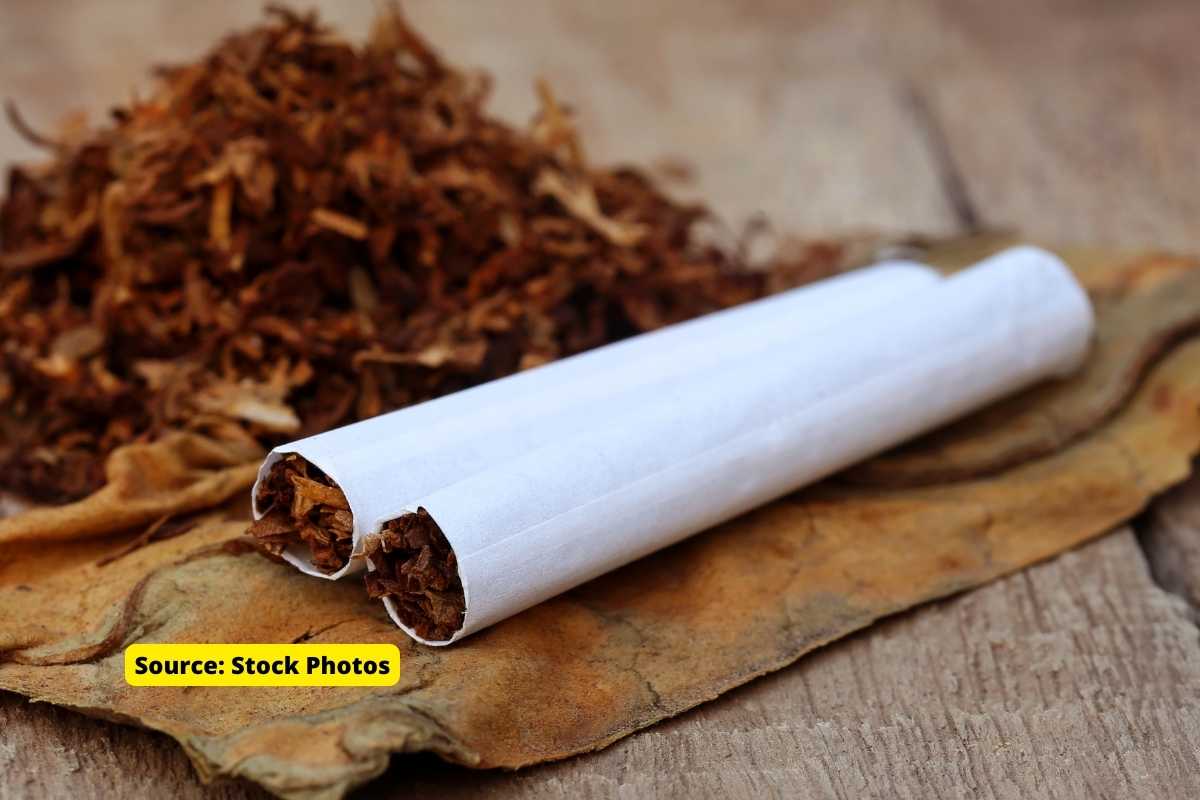 Tobacco fueling climate change: Tobacco not only damages the lungs of cigarette smokers. It is also destroying the lungs of the environment i.e. forests. Every year 600 million trees are being cut for cigarette manufacturing. That is, a tree is cut for every 15 cigarettes.

The process from tobacco cultivation to cigarette making is fueling climate change. The pesticides used in its cultivation are destroying the earth. It is said that till date nothing has become dangerous in the world with the technology of converting tobacco into cigarette.

Tobacco is cultivated in large quantities in Hunsur of Mysore district in India. This farming has made the farmers here so rich that they have given up worrying about tomorrow. About 80 percent of the farmers here are cultivating tobacco. You will not see a single tree in these fields because curing tobacco requires huge amount of fuel which is being obtained by burning these trees.

It takes 7-8 kg of fuel to cure one kg of tobacco. This process requires a temperature of up to 170 °C. The Mysore sub-division alone produces 127 million kg of tobacco. Now imagine how many trees would have been cut for this.

Mysore has a total of 57,364 tobacco barns. Annually each barn requires about four lakh tonnes of fuel. Now imagine how many tons of carbon would be released from this?

Farmers get Rs 100 from one kg of tobacco, which has given wings to their income. They neither think about the environment nor the government and corporates who are getting rich from this business.

Many dangerous fertilizers are used in the soil for the cultivation of poison. It also contains many radioactive isotopes. Tobacco has made the land barren here. Now only tobacco grows here.

The ban on tobacco cultivation is being talked about here for a long time, but the greed of the industrialists and governments associated with the tobacco business has kept this issue in check.