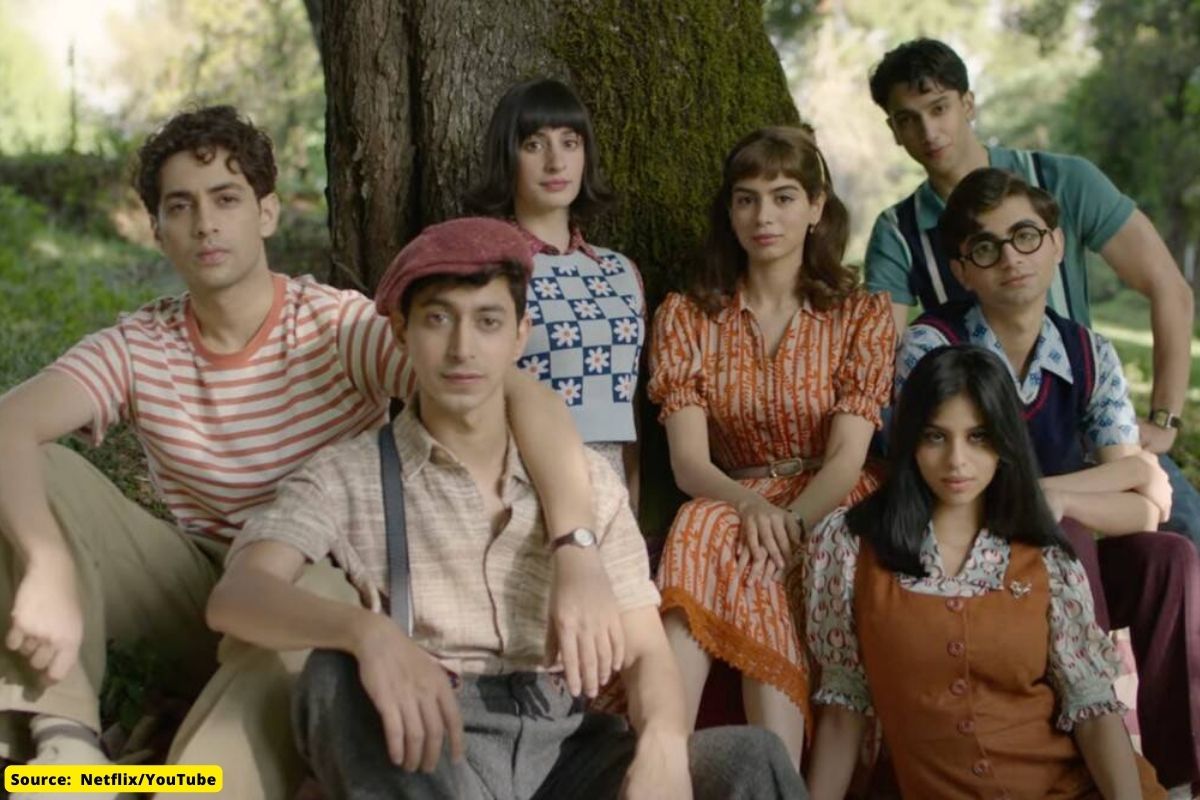 On May 14, filmmaker Zoya Akhtar and Netflix announced a new film based on The Archies Comics. Zoya Akhtar made us all happy as she announced the Bollywood version of The Archies. The show is an Indian adaptation of characters and stories from Archie’s comics and will mark the debut of Shah Rukh Khan’s daughter … Read more 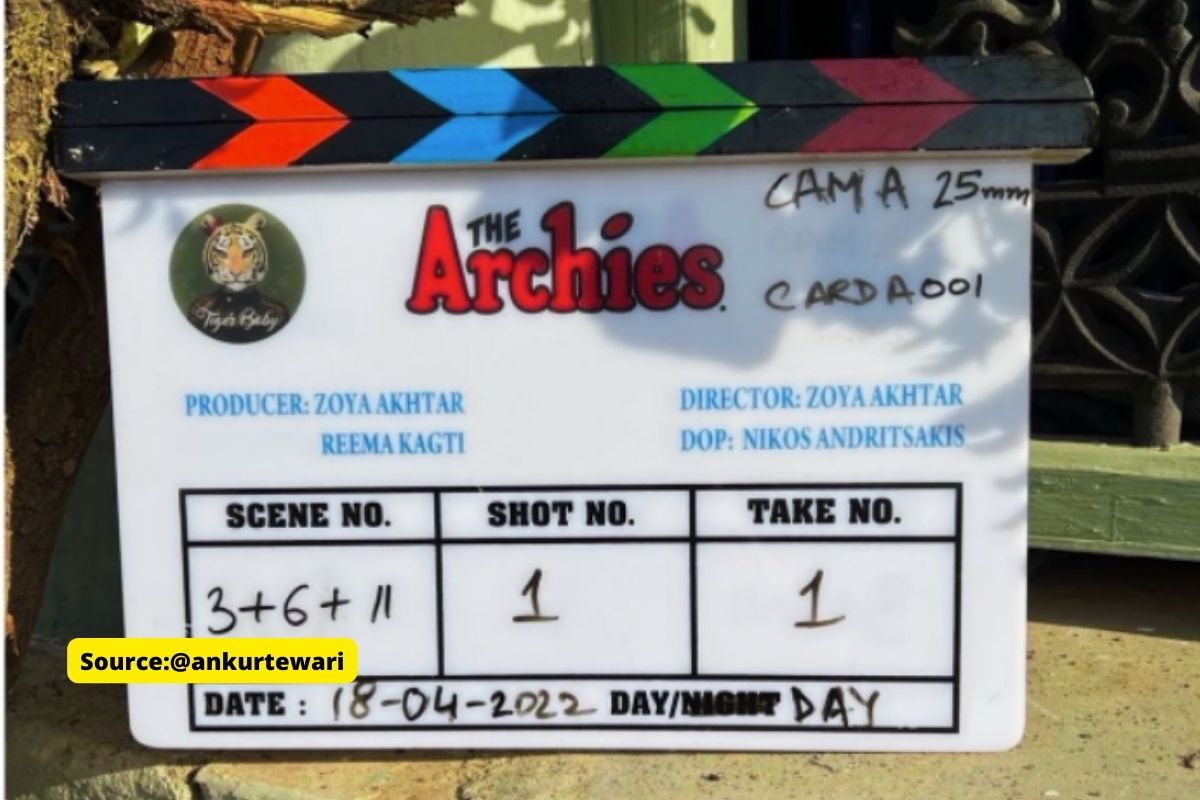 Shahrukh Khan’s daughter Suhana Khan will soon be seen doing acting. The shooting of her debut film ‘The Archies’ has started. Till now the news of Suhana working in this film has been kept a secret. But she was spotted on the film set. What is The Archie Comic? The Archie comic started in New … Read more