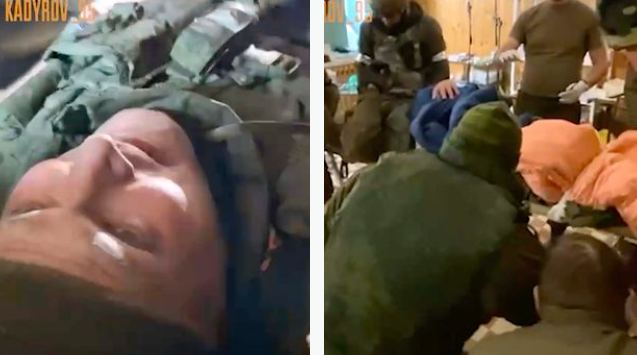 Ground Report | New Delhi: Yuri Medvedev; A Russian brigade commander was killed by his own troops in Ukraine, Western officials said, adding they believed the act was “deliberate.” An angry Russian soldier ran over Russian Colonel Yuri Medvedev with a tank in protest, it has been claimed. Enraged at the heavy losses suffered by … Read more