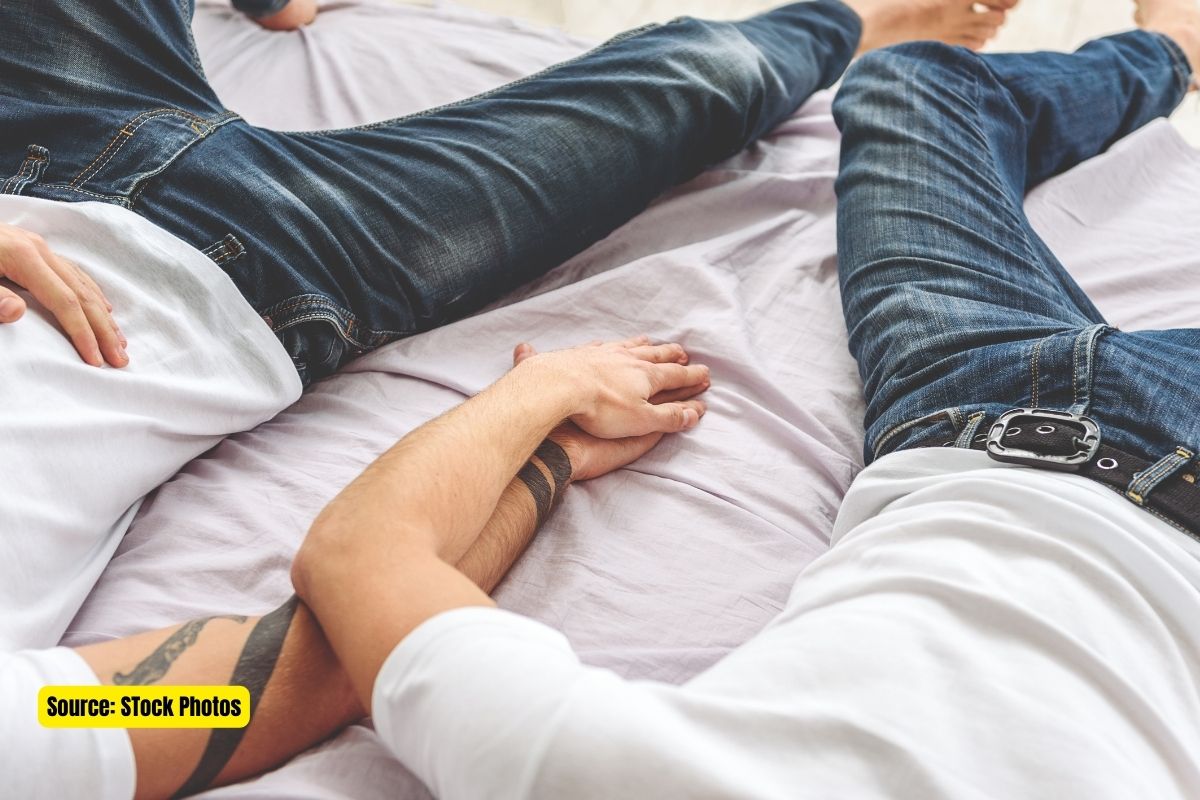 The Thane District Court in Maharashtra has rejected an application for the early release on bail of a 32-year-old man (husband) from Navi Mumbai who allegedly cheated on his wife by concealing that he was gay. A lawyer for a 29-year-old woman who complained about her husband’s betrayal, hiding that he was gay, said she … Read more