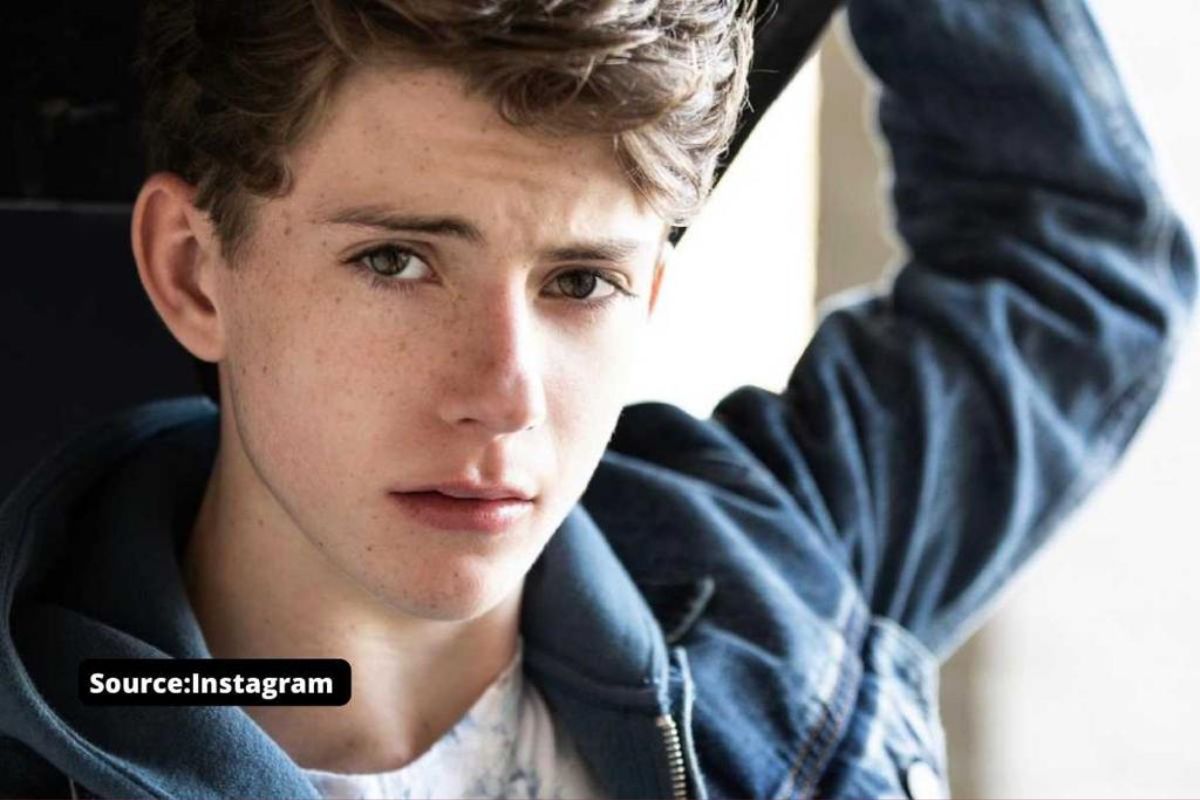 Tyler Sanders, who starred in the Amazon series Just Add Magic: Mystery City and starred in 9-1-1: Lone Star, Fear the Walking Dead and The Rookie, died at his Los Angeles home. He was 18 years old. His agent Pedro Tapia confirmed the news but did not give details. He added that the death is … Read more