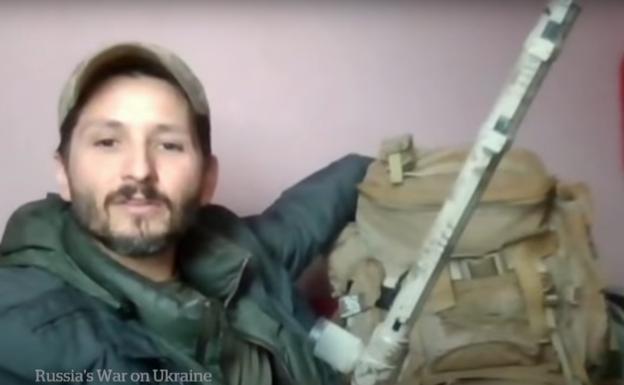 Ground Report | New Delhi: Best snipers in world; One of the best snipers in the world joins the Ukrainian army to fight against Russian troops. This is ‘Wali’, as he is known after passing through Afghanistan. He is Canadian and has experience in other conflicts such as the one already mentioned or also in … Read more