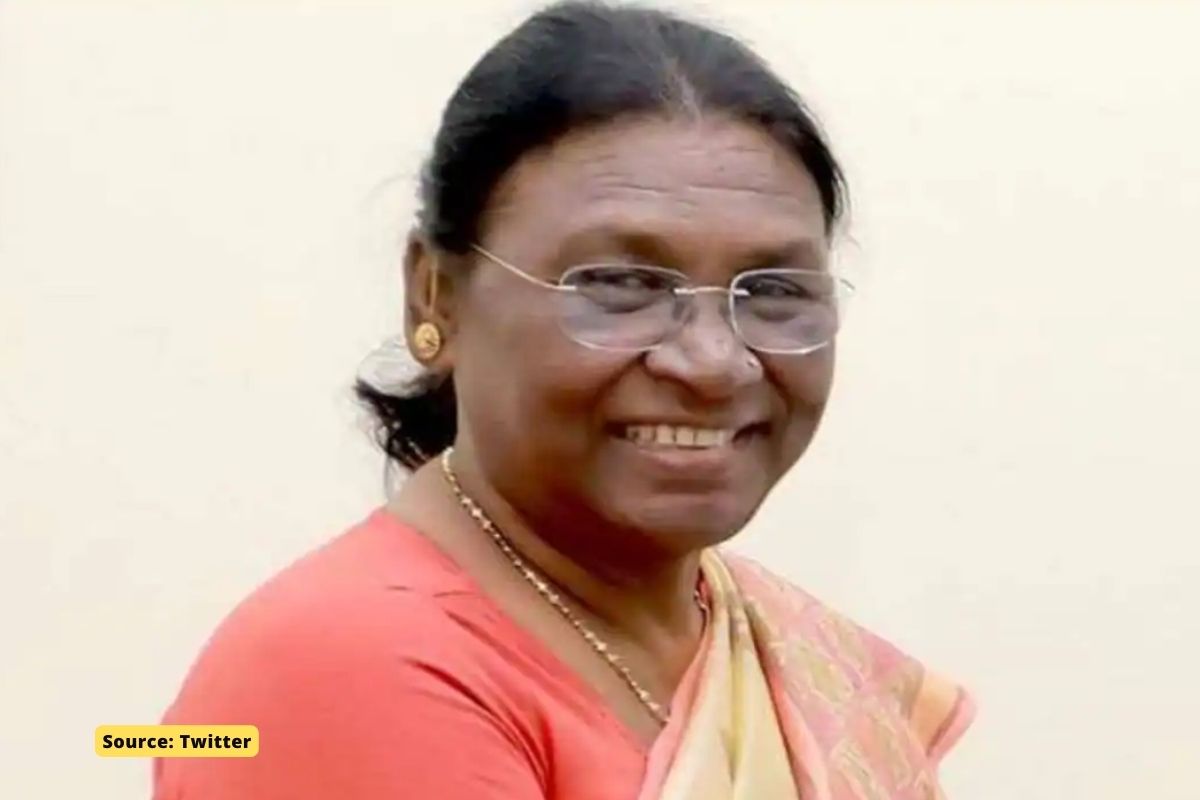 Draupadi Murmu, a female tribal leader, is the BJP government’s choice for the presidential race. The decision was made at the BJP parliamentary board meeting chaired by Prime Minister Narendra Modi. Addressing the press conference, BJP President JP Nadda said that after extensive discussions with NDA allies, it was felt that the presidential candidate should … Read more