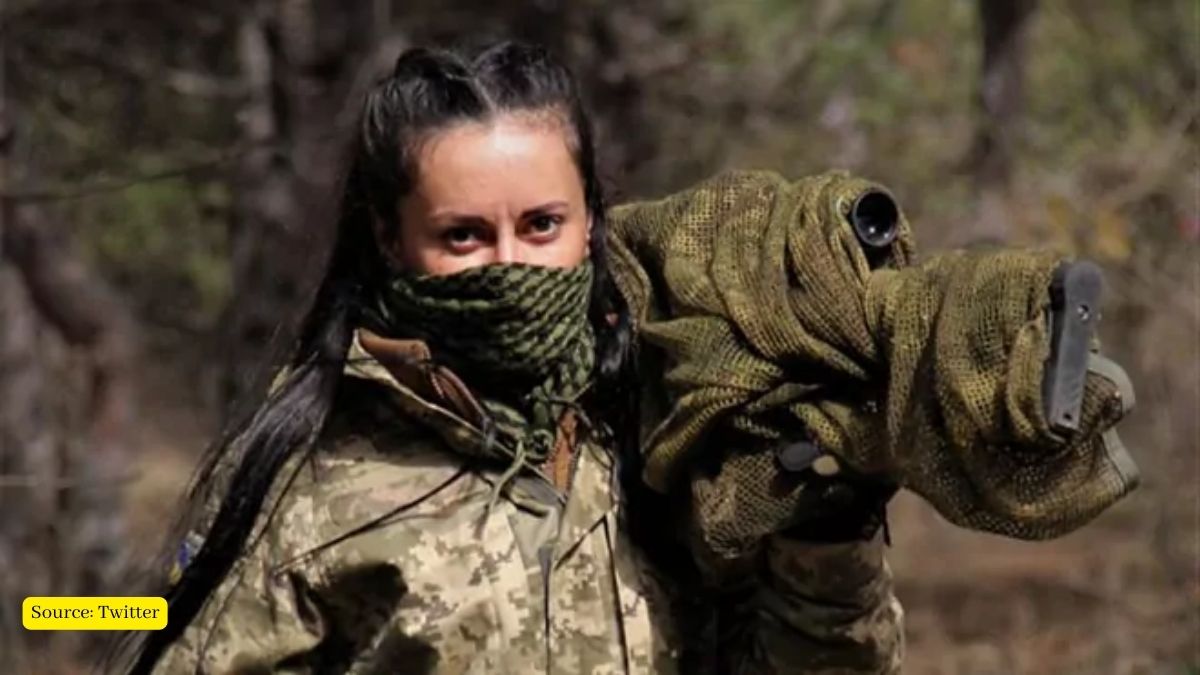 A Ukrainian female sniper known as Charcoal has become a national hero after telling fighters on the front lines: ‘We must defeat these orcs (story).’ The Armed Forces of Ukraine add a new war hero. This time it’s Coal, a seemingly deadly sniper who has been fighting the Russians since the Russo-Ukrainian conflict began. Charcoal … Read more