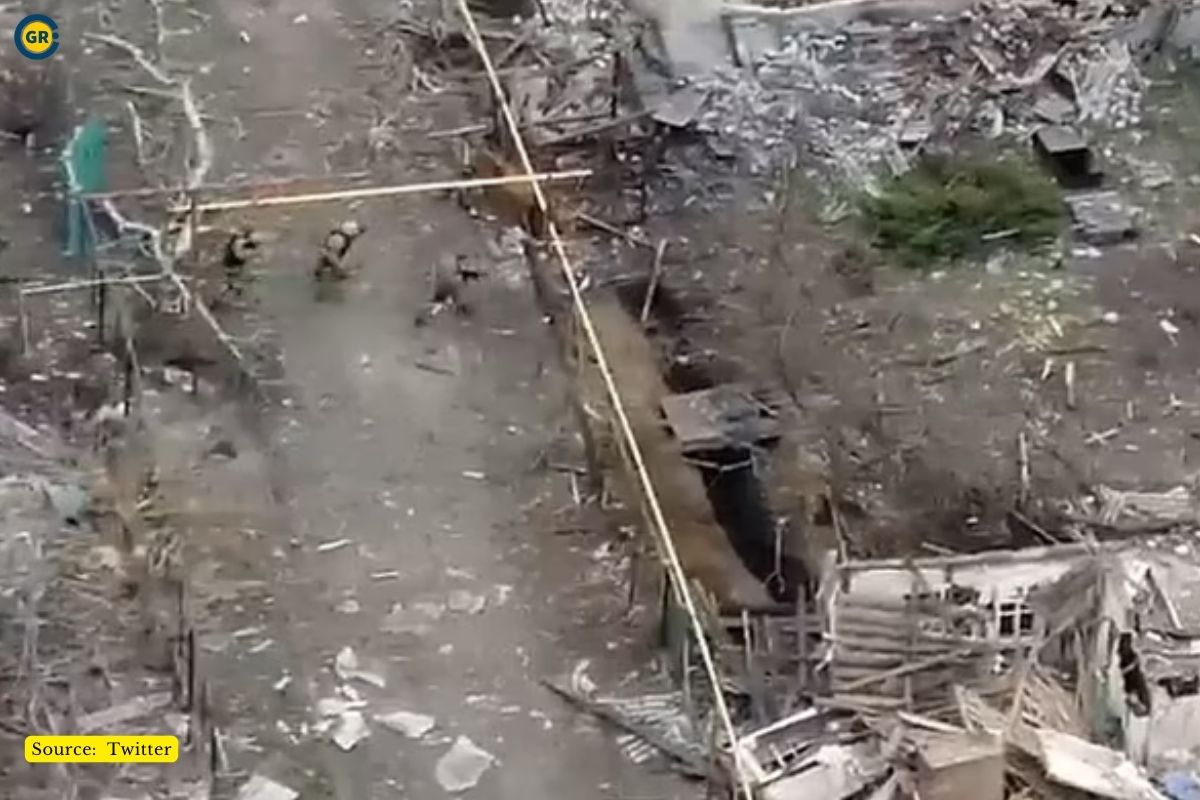 The Wagner Group mercenaries have been seen for the first time-fighting in Ukraine. Footage from a drone from the eastern Ukrainian city of Popans shows a detachment of Russians who took part in intense street battles with Ukrainian defenders storming a house and throwing grenades before forcing them to surrender. According to The Sun report, … Read more