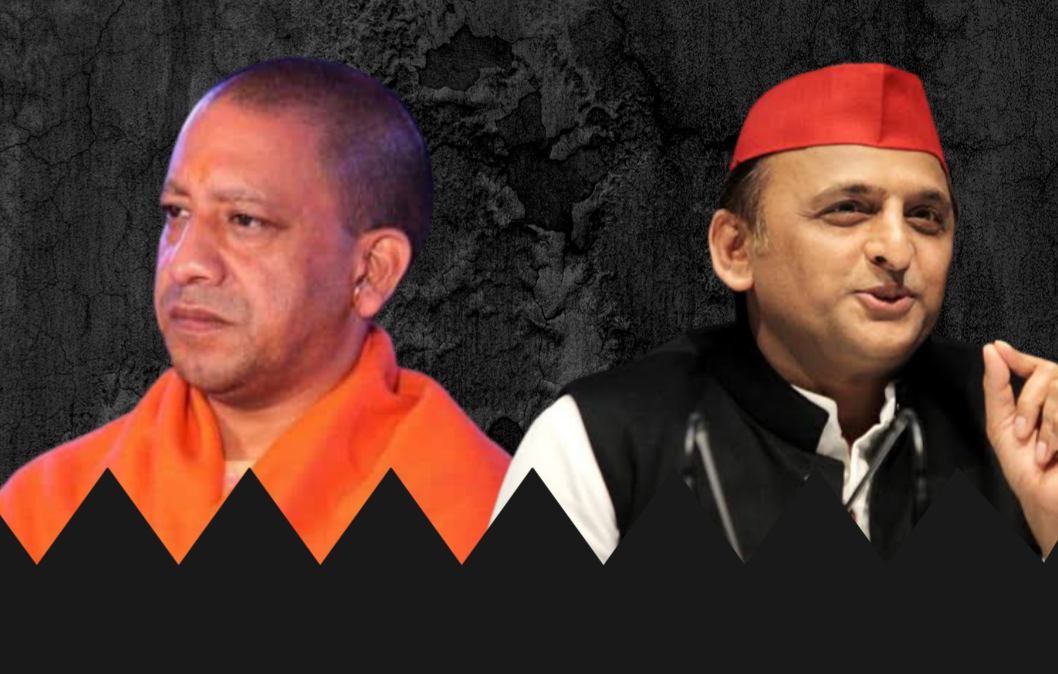 BJP losing UP after two-phase voting?| OPINION| Two phases of polling have been held in UP, the voting percentage in both the phases has been less as compared to last year. Yogi Adityanath has appealed that people should go to vote as much as possible. Although the current government benefits from a low voting percentage, … Read more