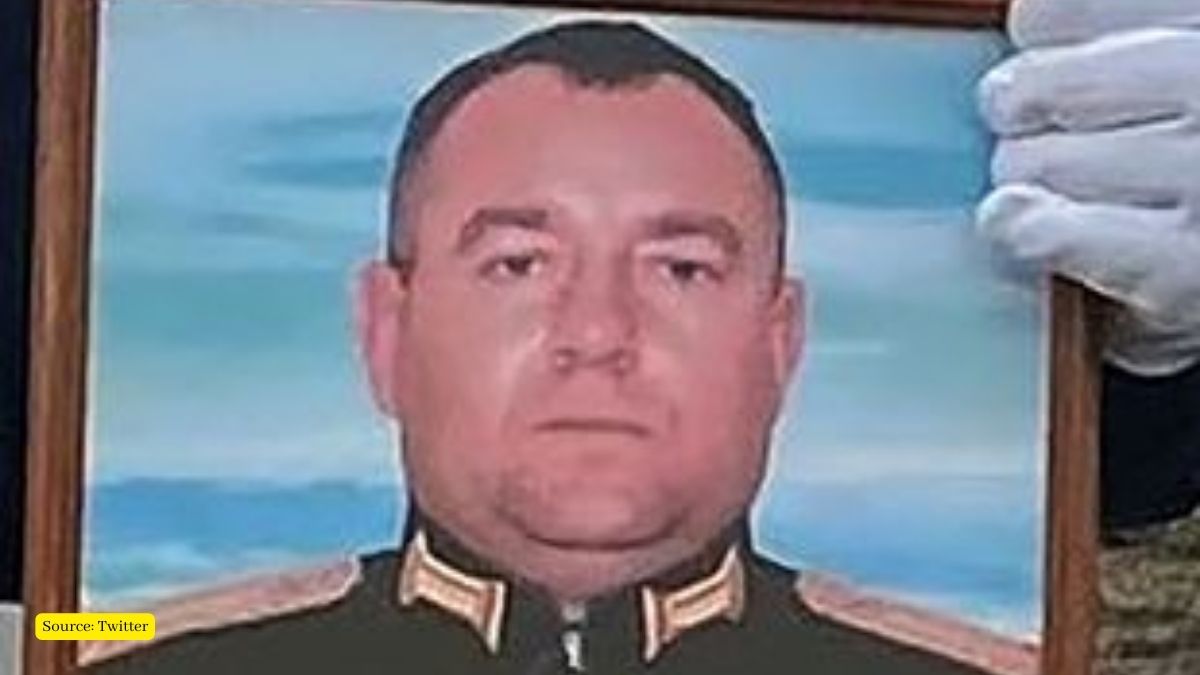 The Russian colonel Vitaly Slabtsov was reportedly assassinated in Ukraine as Vladimir Putin’s troops continue to be hit by major setbacks more than a month into the war. Colonel Vitaly Slabtsov, 43, was an elite paratrooper with the 83rd Separate Airborne Brigade based in Ussuriysk in eastern Russia. The exact nature of his death is … Read more