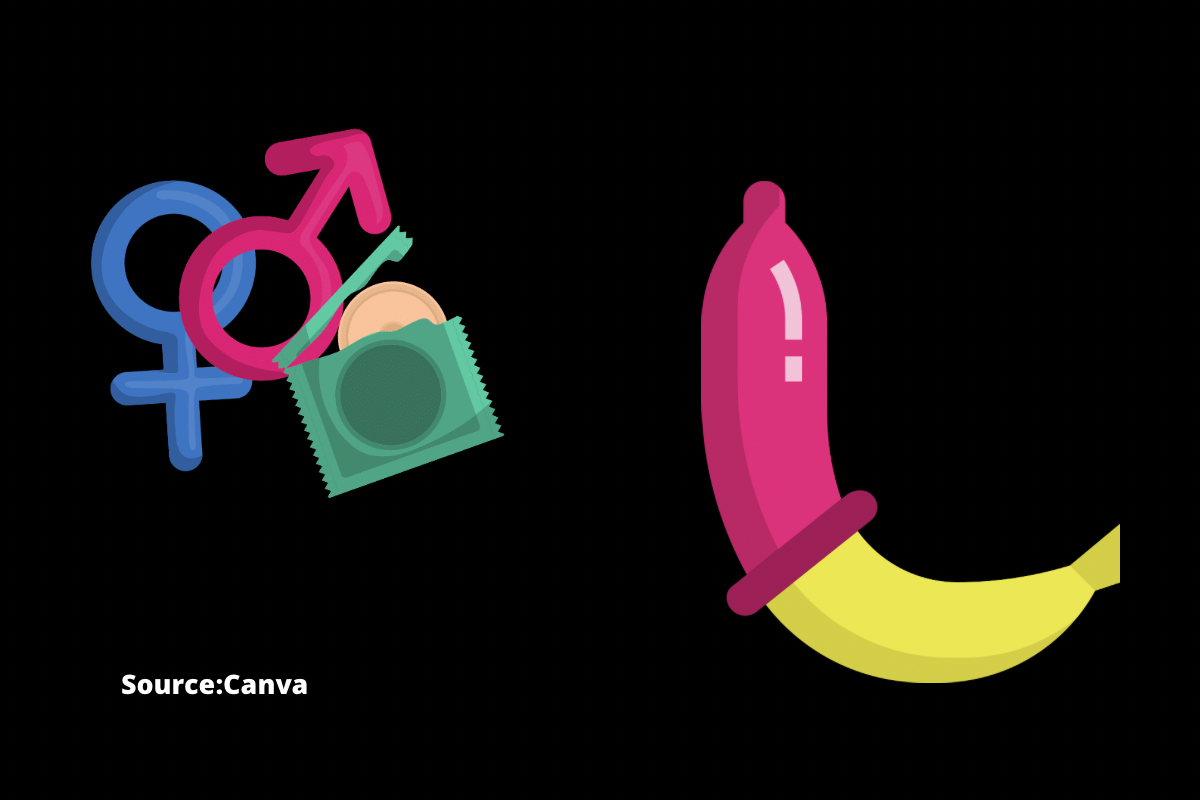 The US state of California has made the practice popularly known as “stealthing”, which consists of removing a condom during sexual intercourse without verbal consent, illegal and has been classified by law as “sexual assault”. Federal legislation introduced this month could offer not only clarity but also a remedy for those who survived the theft. One … Read more