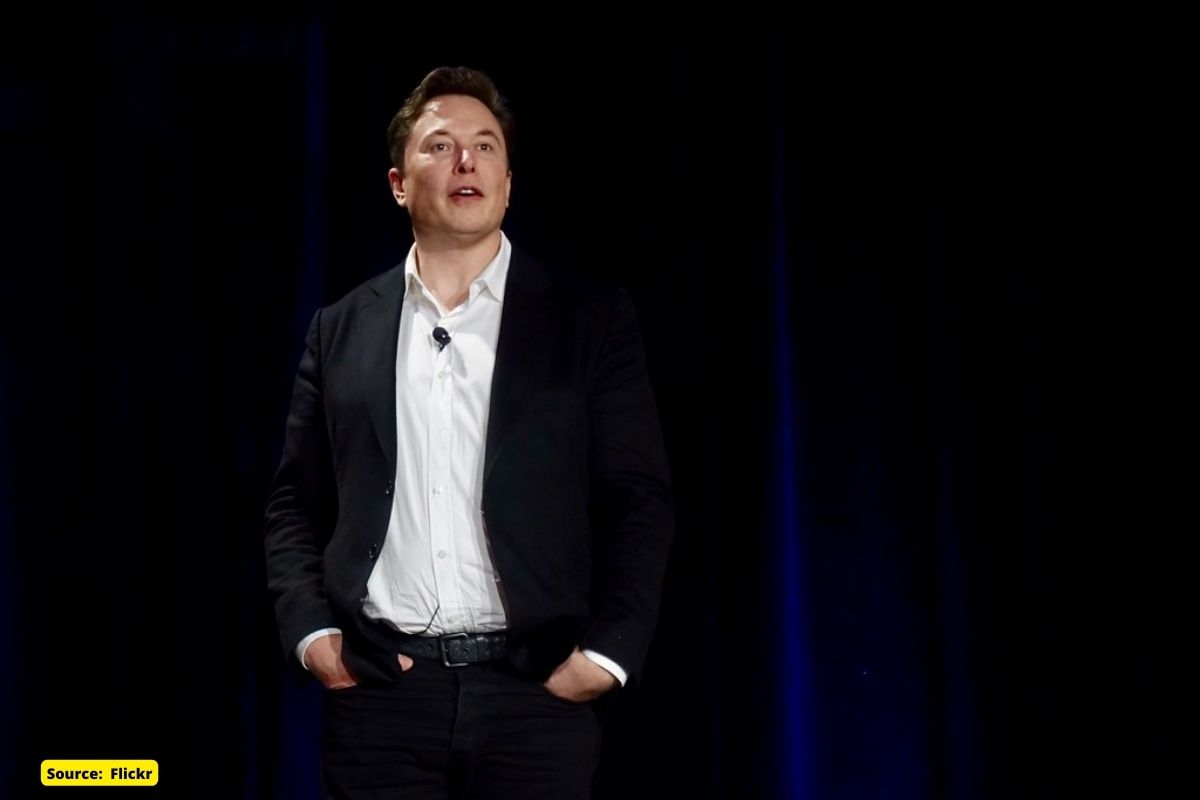 Twitter’s new owner Elon Musk has said he isn’t too worried about the social media giant’s future as the best people stay, after hundreds of employees appeared to have left the company after he told them to. He set a deadline to commit to what he has dubbed “hardcore Twitter 2.0” or quit. Elon Musk … Read more