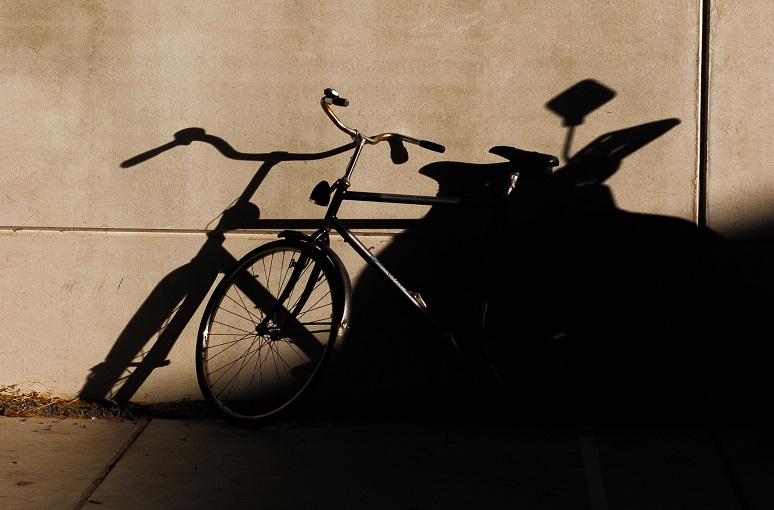 Ground Report | New Delhi: Terrorists used Bicycle for bombing; Prime Minister Narendra Modi appeared to establish a link between the 2008 Ahmedabad explosions and the Samajwadi Party (SP) during an election speech in Uttar Pradesh on Sunday, questioning why terrorists decided to lay bombs on bicycles, the SP’s election symbol. Referring again to the … Read more