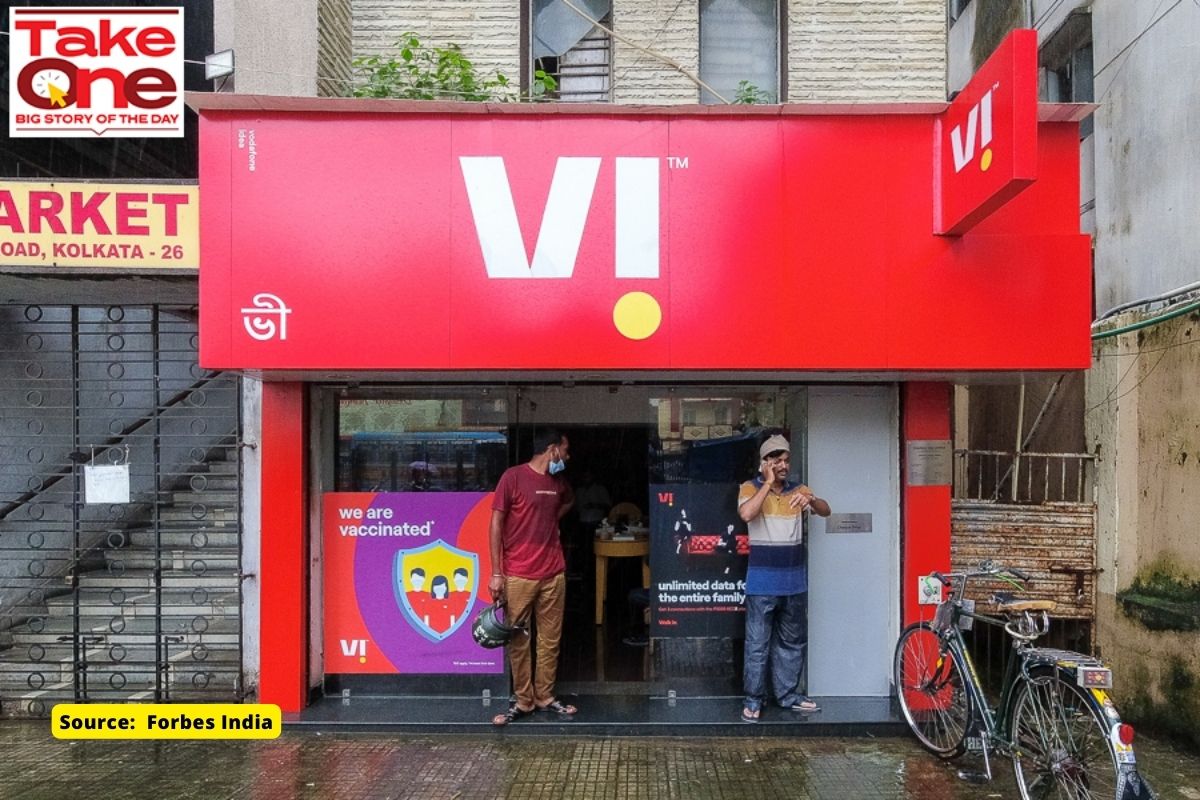 The government’s tax on the Indian telecom industry is the highest in the world at 58 per cent, so it is imperative to reduce it to invest in technology to generate operational profitability and improve service quality, said a senior official of Vodafone Idea, who is in debt. Speaking at the ‘India Mobile Congress’ held … Read more 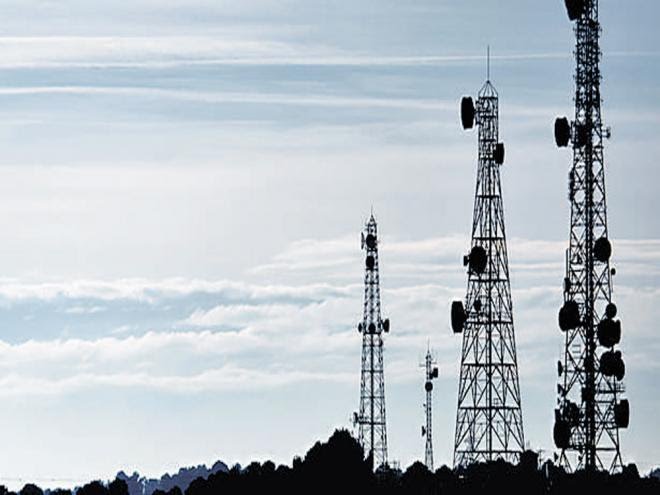 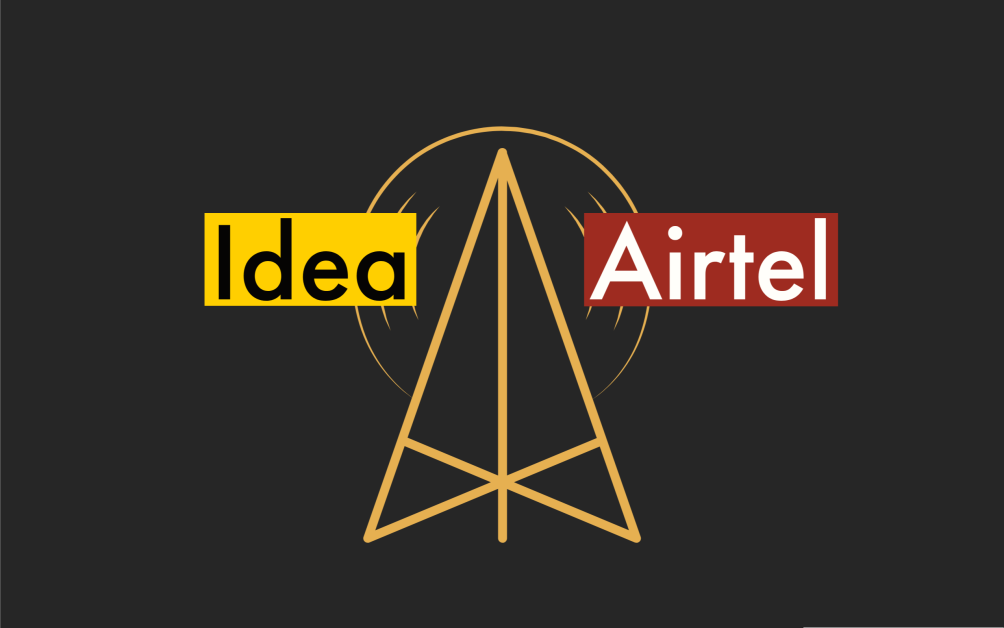