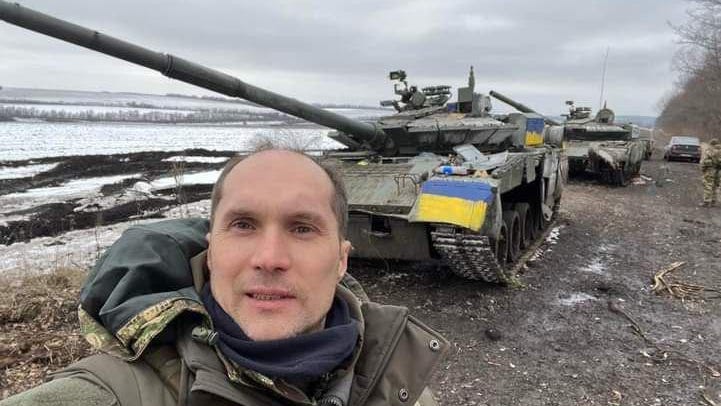 Ground Report | New Delhi: Ukraine captures tanks; Ukraine has lost at least 74 tanks, destroyed or captured, since Russia widened its war against the country starting on the night of February 23. But Ukraine has captured at least 117 Russian tanks, according to open source intelligence analysts who analyze photos and videos on social … Read more