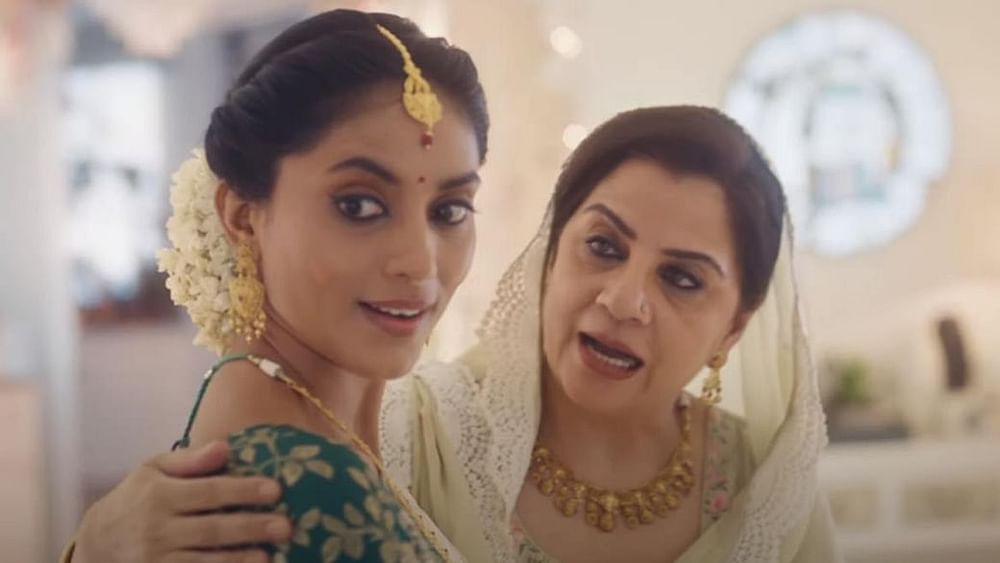 Tanishq Jewellery company in India is facing criticism for its new advertisement. The content of the advertisement has been hotly debated on social media, with religious hatred between Muslims and Hindus clearly visible. With the changing seasons in India, the festive season is starting, on the occasion of which a jewellery company called ‘Tanshiq’ recently … Read more