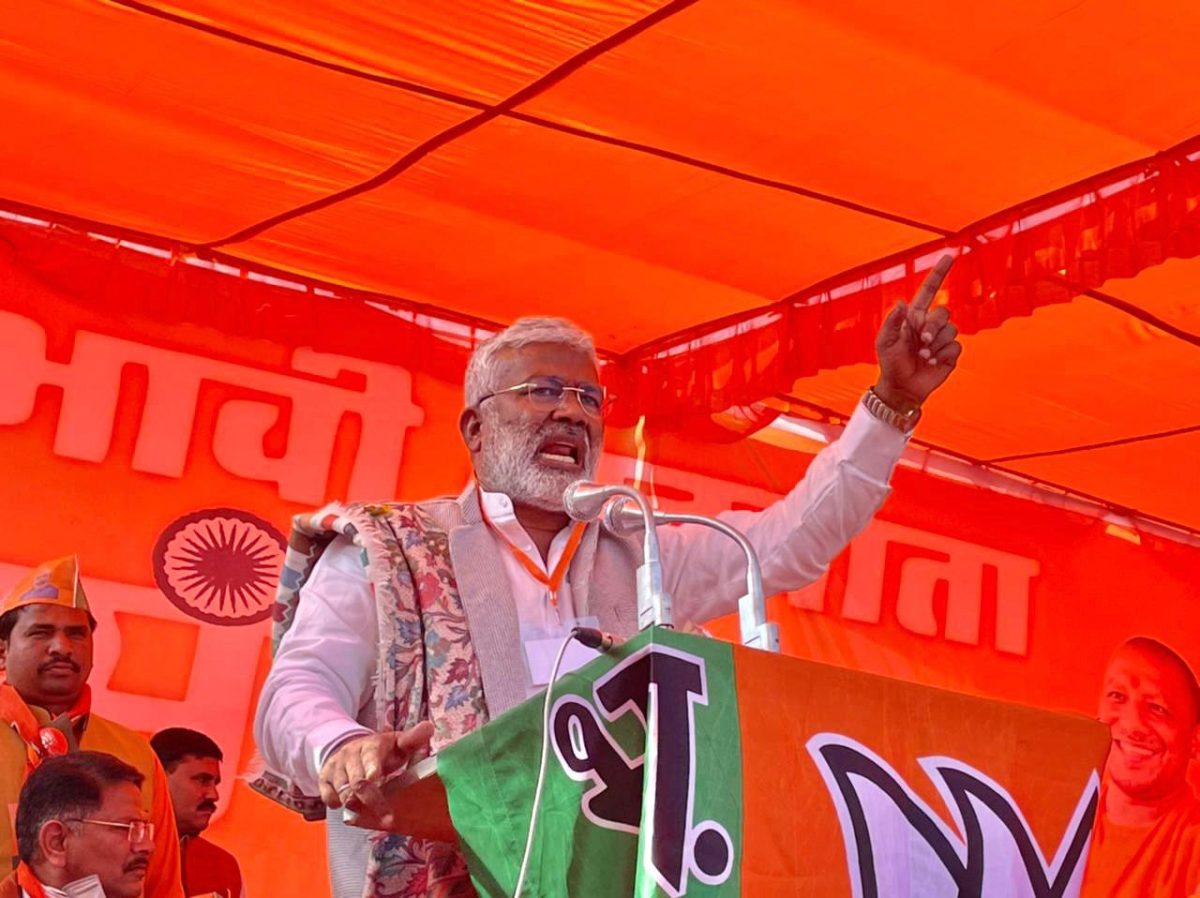 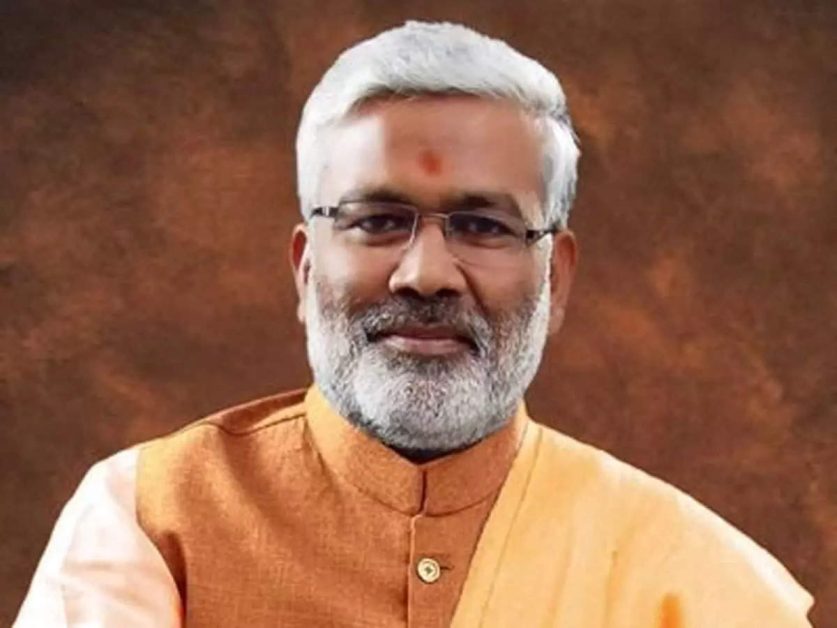 Ground Report | New Delhi: Swatantra Dev Singh; The Uttar Pradesh assembly elections are being campaigned for and during this time the political mercury has risen due to the rhetoric of the leaders. Meanwhile, BJP UP State Chairman Swatantra Dev Singh said that the BJP government will once again be formed in the state. Swatantra … Read more