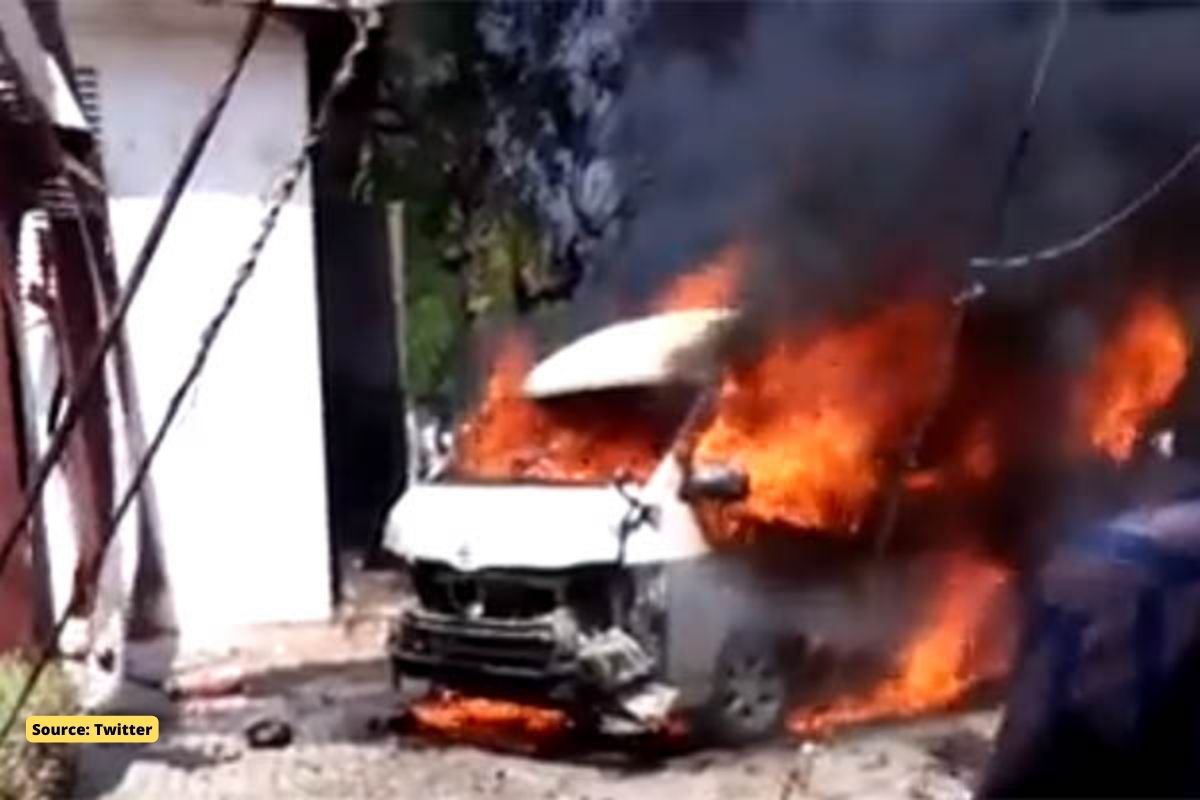 Four people, including three Chinese nationals, have been killed in a suicide blast on a van at Karachi University. Authorities fear the death toll could rise. Authorities say a Baloch separatist group has claimed responsibility for the blast. Authorities also say the blast was carried out by a female suicide bomber. According to university spokesman Mohammad Farooq, another … Read more