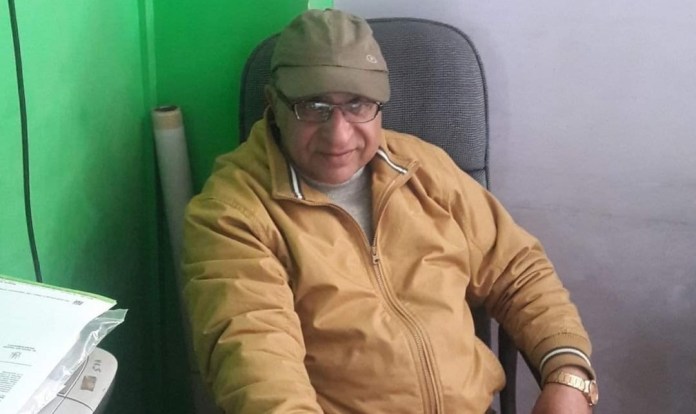 Ground Report | New Delhi: Why Makhan Lal Bindroo was killed; The Resistance Front (TRF), a militant outlet in Kashmir valley claimed responsibility for the killing of pharmacy owner Makhan Lal Bindoo in Srinagar, said on Wednesday that it would carry out more such attacks against those involved in “anti-Kashmir” causes. Makhanlal Bindroo was a … Read more 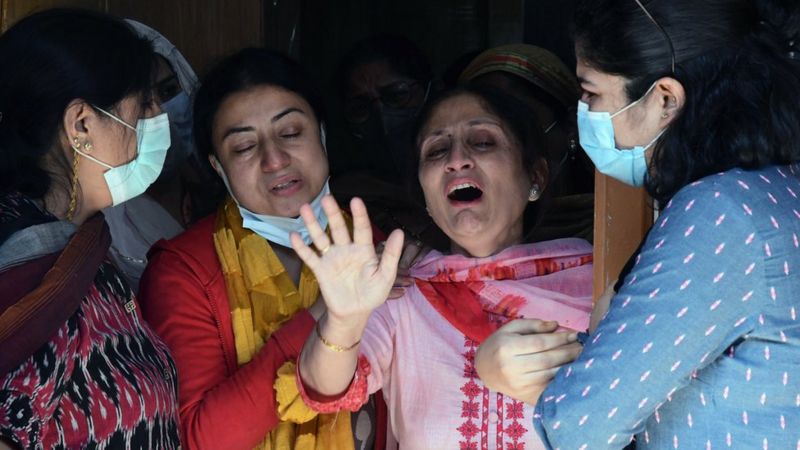 Ground Report | New Delhi: Bindroo’s daughter; After three civilians were killed by an unknown gunman in separate incidents in Jammu and Kashmir yesterday, the daughter of one of the victims, Makhan Lal Bindroo, on Wednesday said that the man responsible for the crime has opened the doors of hell. Bindroo’s daughter Describing the deceased … Read more