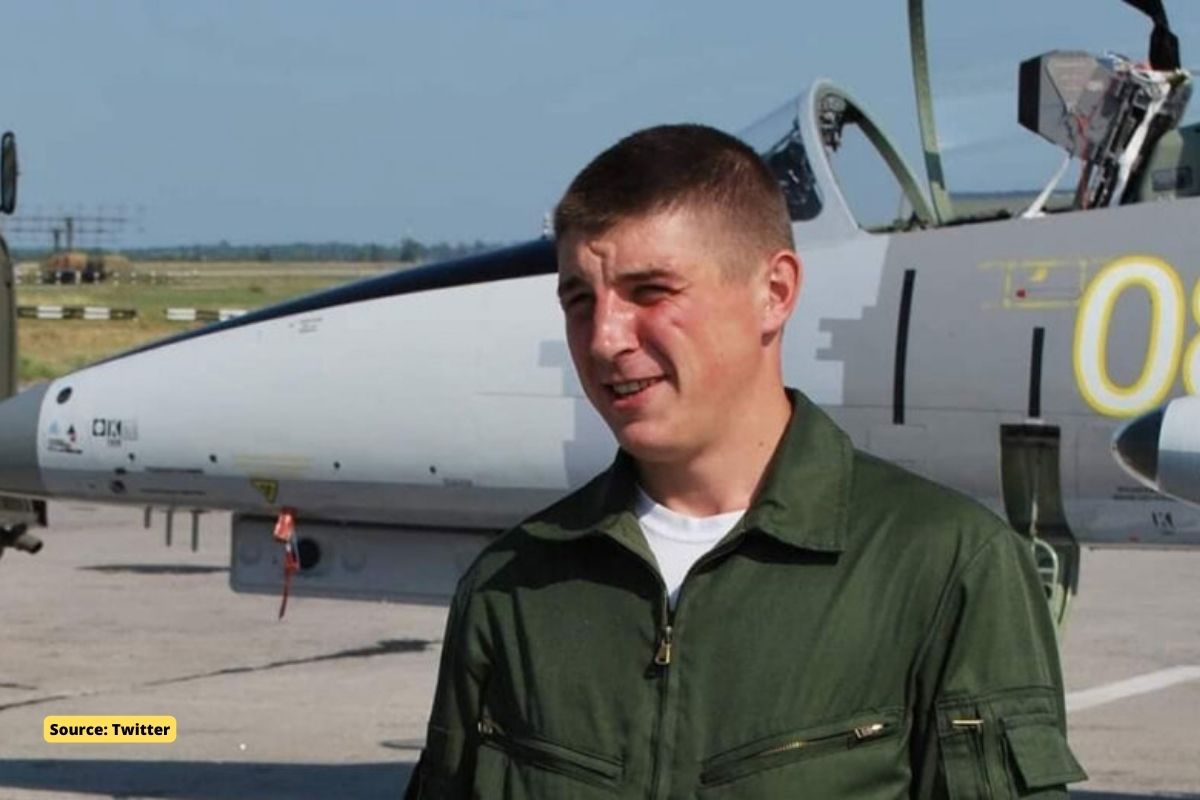 ‘Ghost of Kyiv fighter pilot Major Stepan Tarabalka, 29, who shot down more than 40 Russian planes, was killed in battle last month, Ukrainian media reported. His exploits of shooting down some 40 Russian planes since February 24, when Russia renewed its invasion of Ukraine, were believed to be an urban legend and were thought … Read more