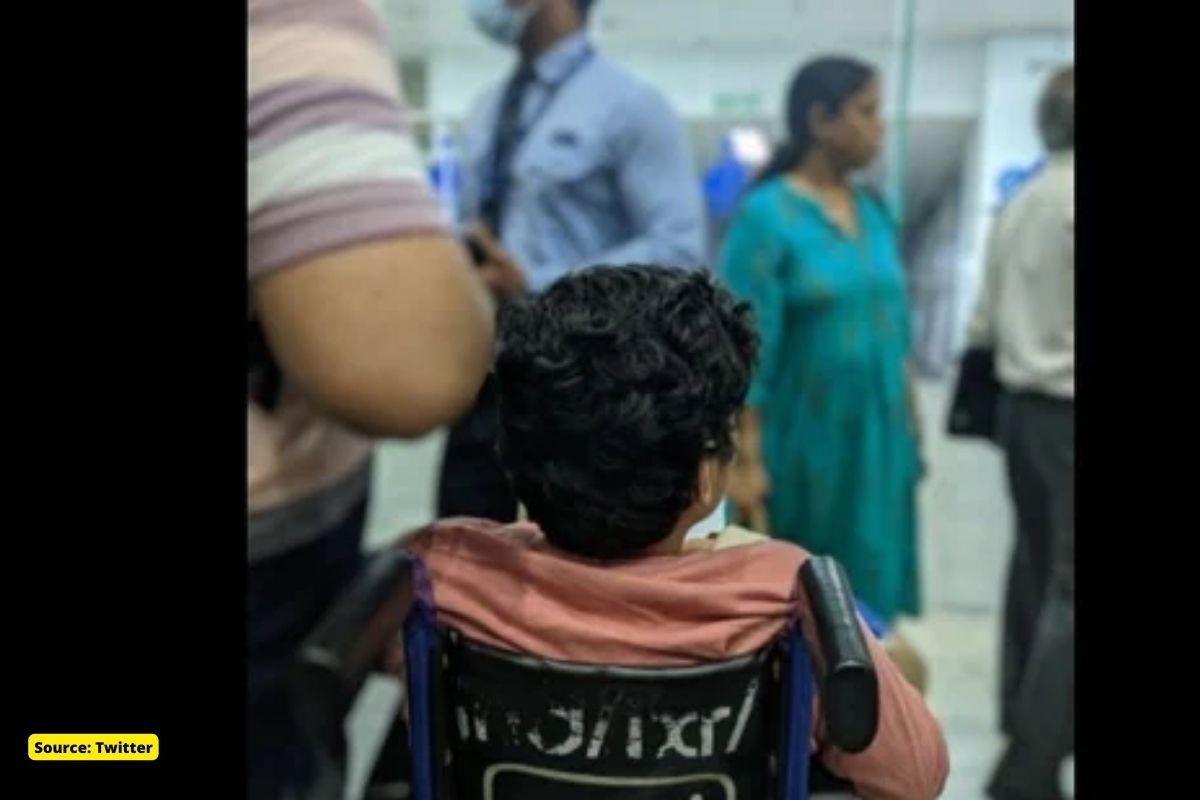 Aviation Minister Jyotiraditya Scindia warned Indigo Airlines after a huge backlash for not allowing a special child with his family to board the plane at Ranchi airport. The Facebook post originally shared by Manisha Gupta who witnessed the incident has now gone viral said “The Indigo staff announced that the child would not be allowed … Read more