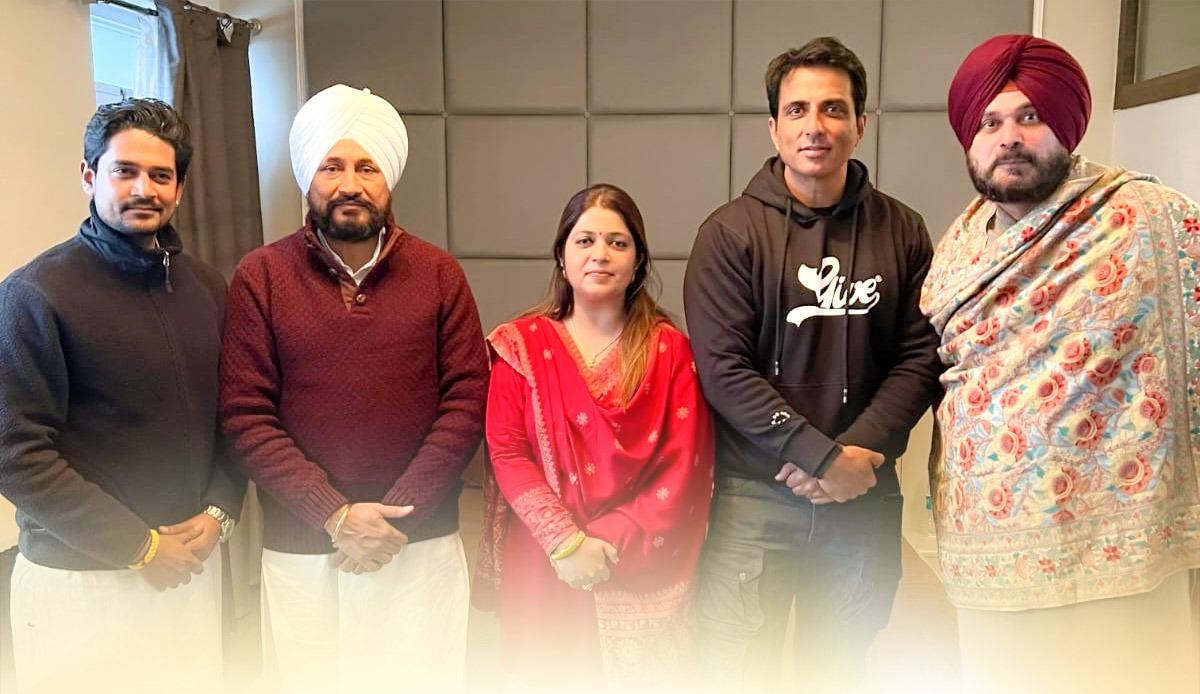 Sonu Sood’s sister Malvika Sood Sachar has announced her political innings with the Congress. She joined the Congress in the presence of Chief Minister Channi and Navjot Singh Sidhu. Navjot Singh Siddu called it a game changer event. It is believed that by joining Malvika, Congress will get the support of Sonu Sood’s fans in … Read more