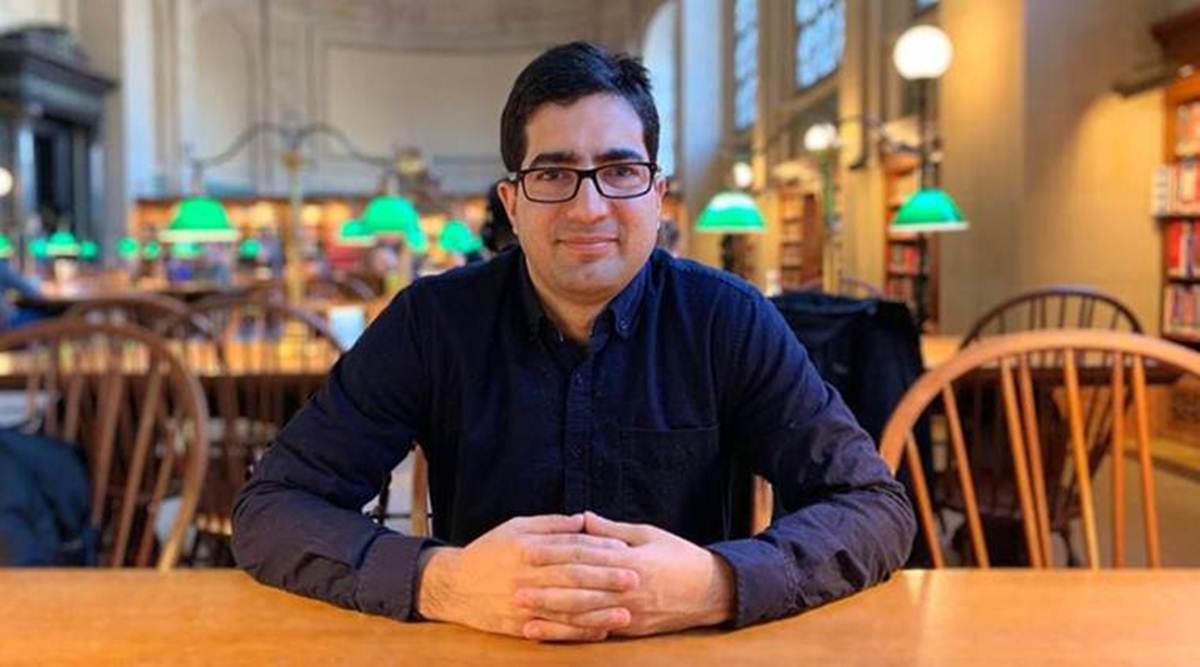 Former president of Jammu and Kashmir People’s Moment and former IAS topper Shah Feasal today clarified that he has nothing to do with the family dispute of Shehla Rashid. Shah faesal in a series of tweets said said that as far as my name has been dragged into the family dispute of a former colleague, … Read more 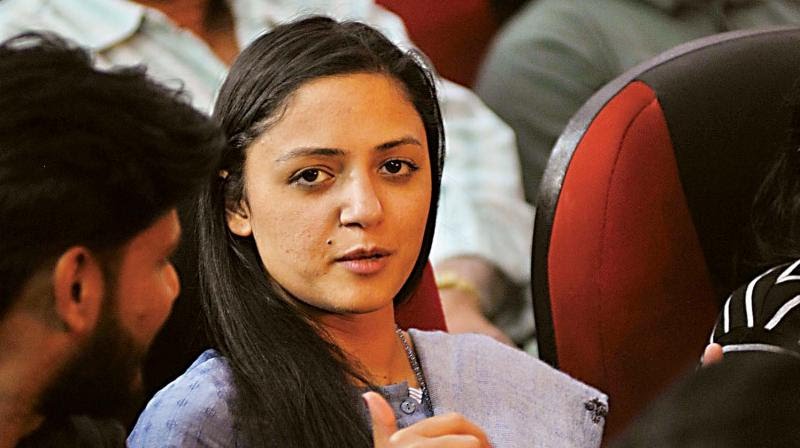 The father of former JNU student Shehla Rashid has accused him of treason. After this, Shehla also made serious allegations against the father. She said that father Abdul Rashid Shora himself is corrupt and used to beat his mother. In a tweet, Shehla said his father Abdul Rashid Shoura was barred from going to the … Read more