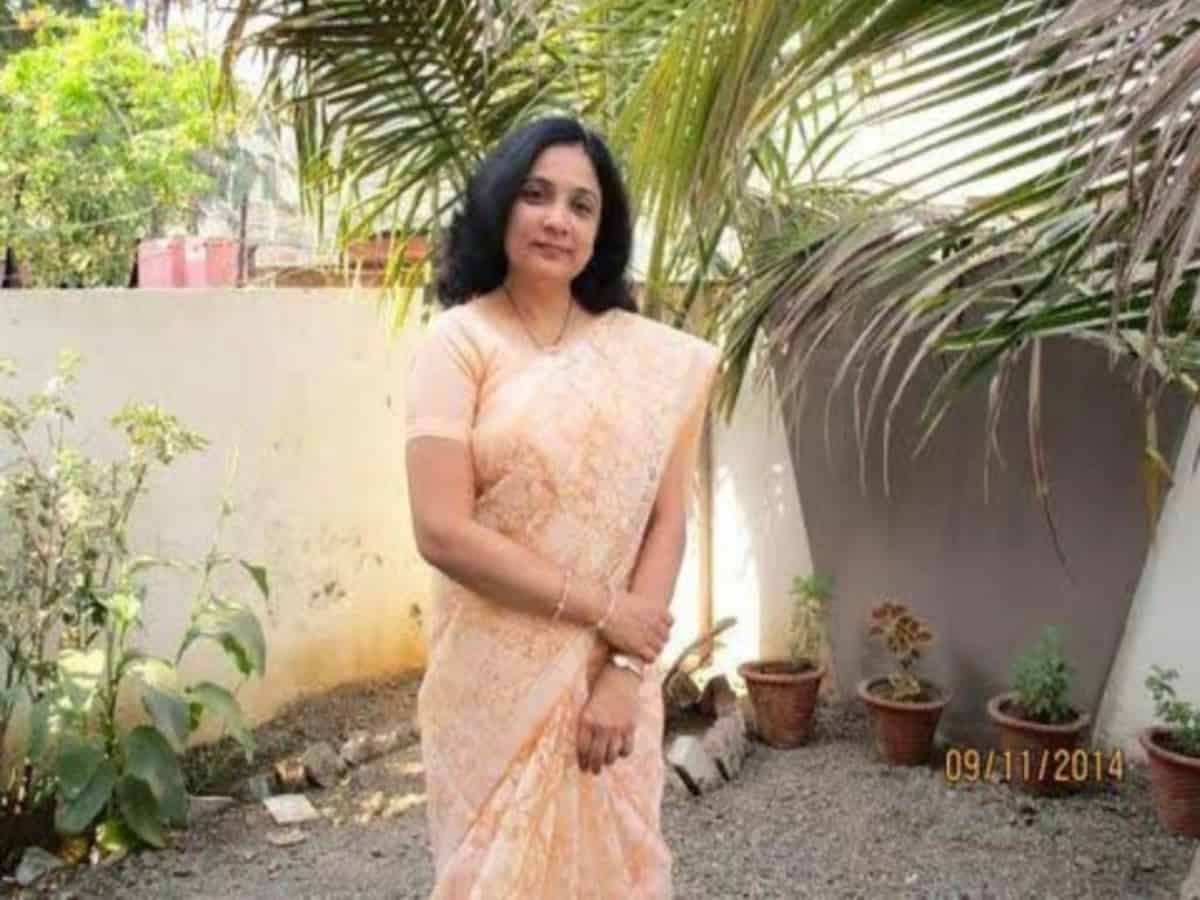 More than 31,000 people have commented on her poem, which he wrote on Facebook Ground Report | New Delhi: Controversy over Shav Vahini Ganga: The second wave of Covid19 infection has hit the country and the Modi government has failed to deal with the Corona crisis. Uttar Pradesh and the central government have come under … Read more