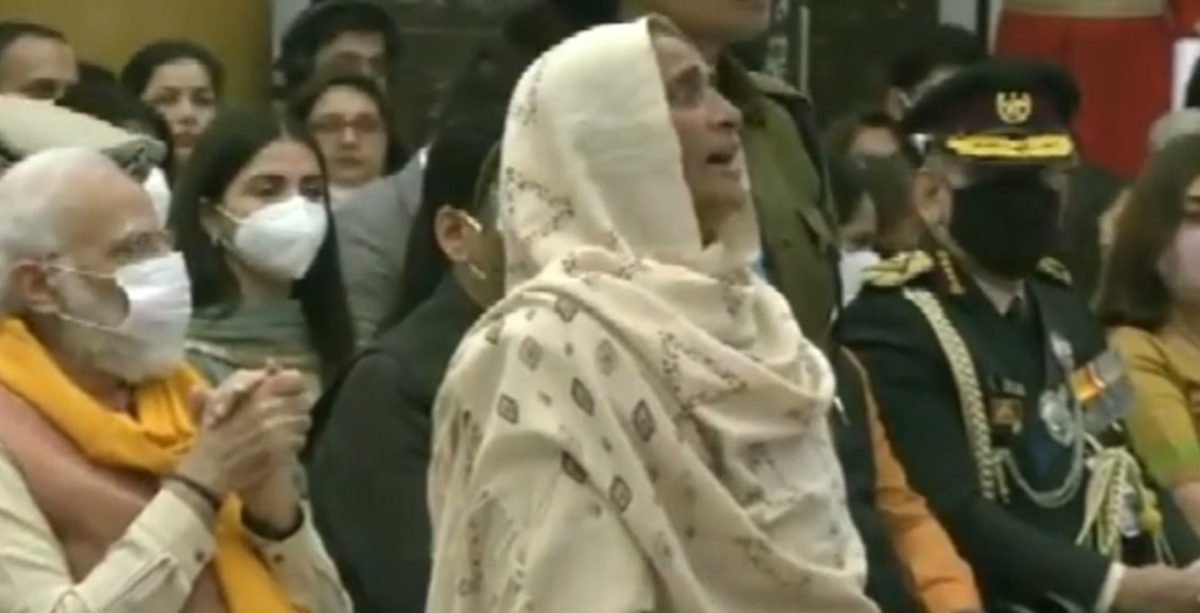 Ground Report | New Delhi: Who was Bilal Ahmed Magray; President Ram Nath Kovind on Tuesday awarded Kirti Chakra posthumously to Jammu and Kashmir SPO Bilal Ahmed Magrey for his role in an anti-terrorist operation in Baramulla in 2019. Despite being seriously injured, he had shown indomitable courage in evacuating civilians and is engaging with … Read more