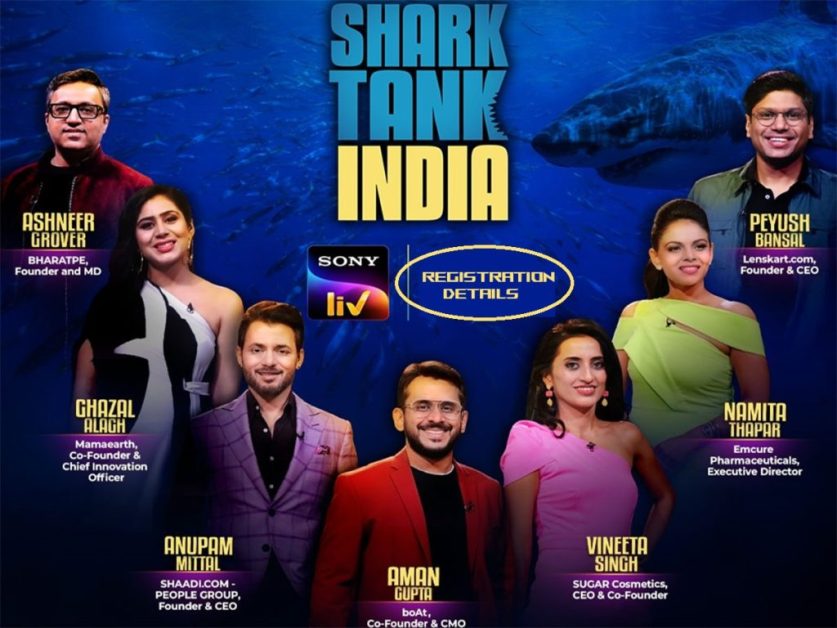 Ground Report | New Delhi: Shark Tank India; Get a deal on Shark Tank; Shark Tank India is an Indian business reality television series which airs on SET India from Monday to Friday at 9pm is the Indian version of the American show Shark Tank. The show is hosted by Ranavijay Singha and has given … Read more